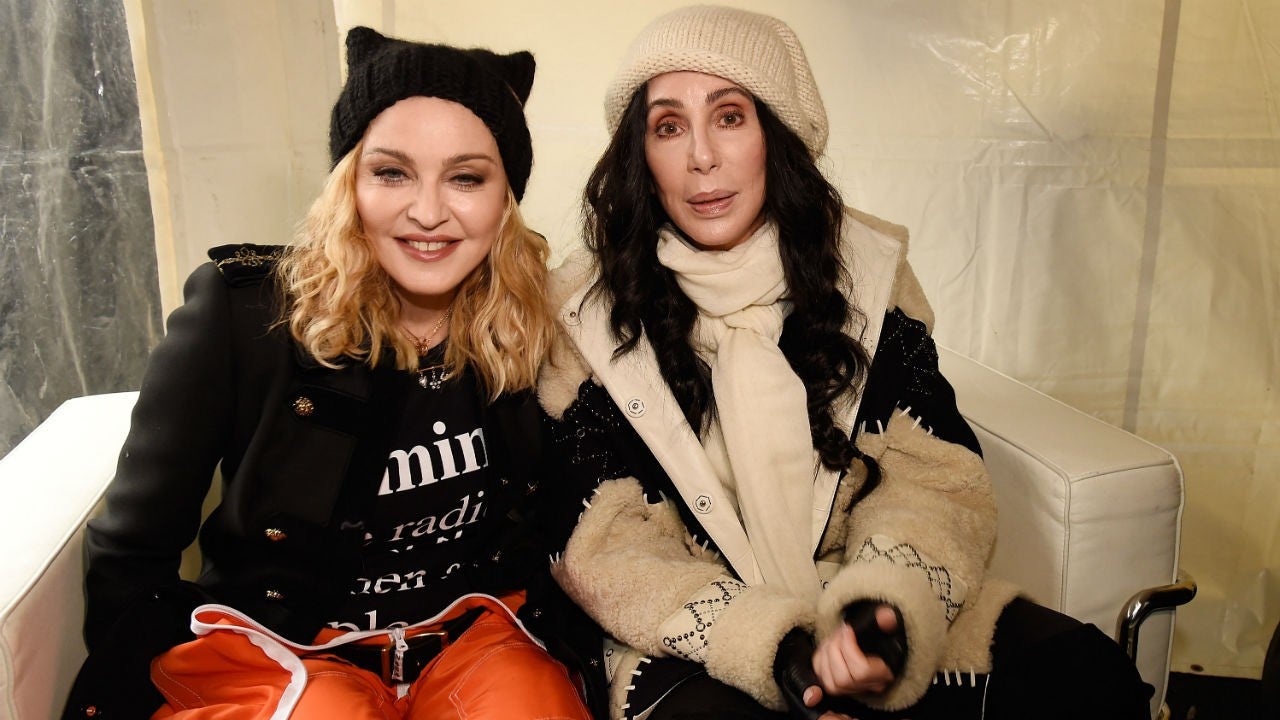 Cher is the Queen of Shade!

The 72-year-old pop star has some fun teasing Madonna on Monday’s episode of The Ellen DeGeneres Show when she and the talk show host play the “5 Second Rule” game, and are given only five seconds to answer three questions.

When asked for three stars she’d like to duet with, Cher responds, “Adele, Pink and not Madonna!”

Cher has a long history of giving her candid opinions about Madonna. In a 1991 interview with Steve Kmetko, the “Believe” musician didn’t hold back sharing what she really thought of  the 60-year-old “Material Girl” singer.

“There’s something about her that I don’t like. She’s mean, and I don’t like that,” she said at the time. “I remember having her over to my house a couple of times because Sean [Penn] (Madonna’s ex-husband) and I were friends, and she just was so rude to everybody. It seems to me that she’s got so much that she doesn’t have to act the way that she acts, like a spoiled brat all the time. It seems to me that when you’ve reached the kind of acclaim that she’s reached, and can do whatever you want to do, you should be a little more magnanimous and be a little less of a c**t.”

In addition to throwing a little shade at Madonna while on Ellen, Cher also has some choice words regarding reality TV. “Bachelor, I don’t watch that or any of the Housewives of East Bumf**k, I don’t watch them,” she quips.

For more fun from Cher, watch the clip below:

Cher Opens Up About Her Famous Past Lovers, Including Tom Cruise and Val Kilmer

Cher Reveals How She Keeps a Toned Booty at 72