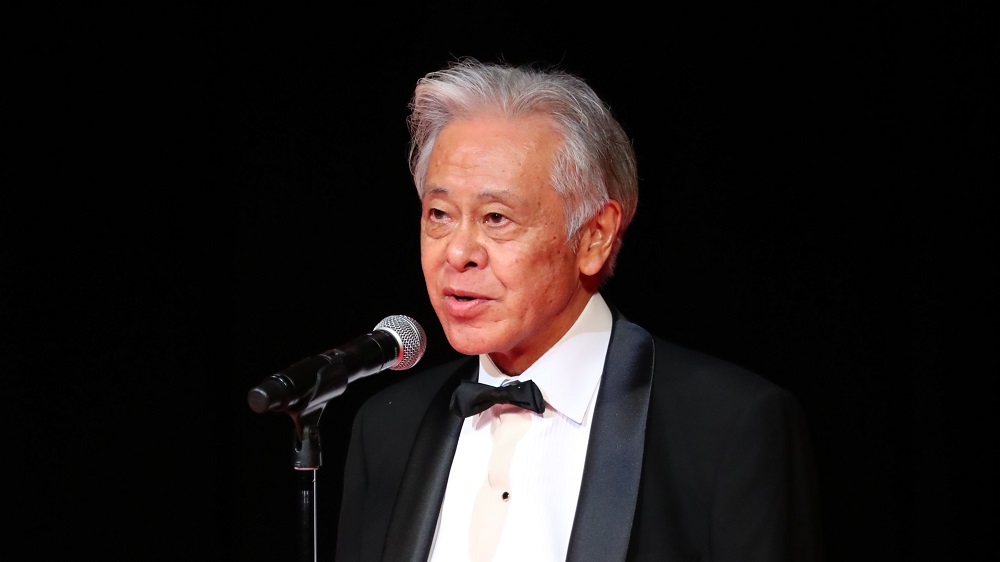 Whereas the AFA event was held online, for Tokyo, it seems that dawn has already arrived. Despite initial concerns, this year’s festival will play to cinemas operating at full capacity, after Japan’s government relaxed its COVID-19 guidelines.

Ando isn’t taking anything for granted, though. “I’m just hoping we can make it through the next week without any problems,” he says.

Due to the difficulties of convening an international jury this year, the festival’s three main competition sections have been merged into a single category. Ando introduced a selection committee to pick the films, and there will be just one prize, the Audience Award.

“One of our goals this year is to encourage lots of people to go to the cinema, so I think it’s good to make the audience the stars of the event,” he says.

Appointed Tokyo’s inaugural chairman in July last year, the veteran diplomat and former Japan Foundation president was preparing to shake things up even before COVID-19 happened.

“I’ve had it pointed out by various people that TIFF’s global status appears to be slipping, so I think changes have to be made,” he says.

Another new addition is Asia Lounge, a series of Zoom webinars between filmmakers from Japan and the rest of Asia, co-organized by celebrated Japanese director Koreeda Hirokazu.

Koreeda recently suggested that Tokyo ditch its competitive focus and become more of a showcase, but Ando suggests he isn’t ready to jettison the festival’s “A” list status just yet.

“The fact that Tokyo is ranked alongside major festivals like Cannes, Berlin and Venice is extremely important, and I think we need to give proper consideration to that,” he says.