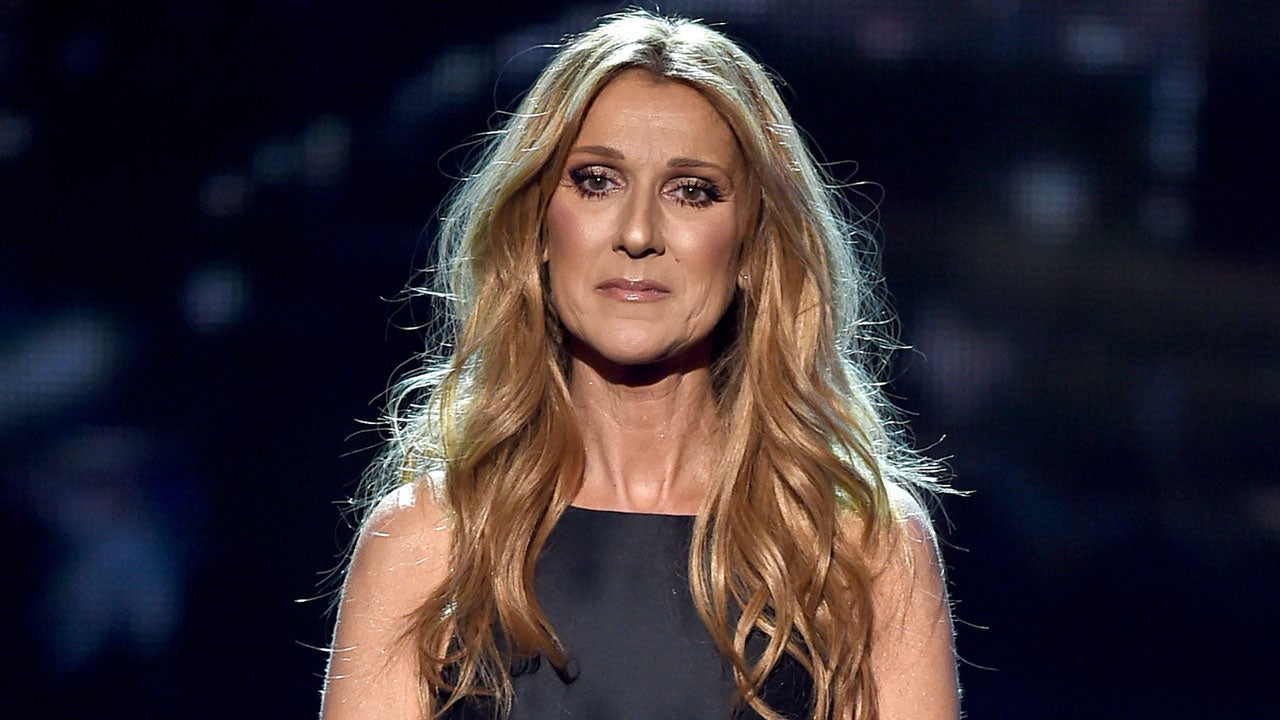 On Monday, Celine Dion announced she was ending her Las Vegas residency at Caesars Palace after eight years. Her last show will be on June 8, 2019.

“I definitely have mixed emotions about this final run,” Dion said in a statement posted on Facebook. “Las Vegas has become my home and performing at the Colosseum at Caesars Palace has been a big part of my life for the past two decades. It’s been an amazing experience and I’m so grateful to all the fans who have come to see us throughout the years. Every show we do at the Colosseum throughout this fall, and right up until the final one, will feel very special.”

In May, the 50-year-old singer triumphantly returned to her residency after canceling three weeks of shows in late March to undergo and recover from ear surgery. Dion was at the top of her game, and shared how excited she was to be performing again.

“You know, it’s been a while since we’ve done a show. I had a little health issue — don’t we all,” Dion told the audience at the time. “But I have to tell you, I’m extremely happy to be back. The stage is kind of my home away from home and I have to admit I can barely stand on my feet tonight as I am a little bit nervous.”

“It doesn’t matter how long you’ve done a show. Every time you do a show you get nervous and I do have butterflies tonight,” she continued. “You wonder, ‘Will the people still come? Are they gonna say, ‘What if she cancels tonight?’ Will they stay home?’ I don’t take anything for granted. You can see so many shows in Vegas and I’m so very grateful.”

For more from the beloved diva, watch the video below:

Katy Perry Hangs Out With Celine Dion Backstage And Couldn’t Be More Excited About It — Pic!