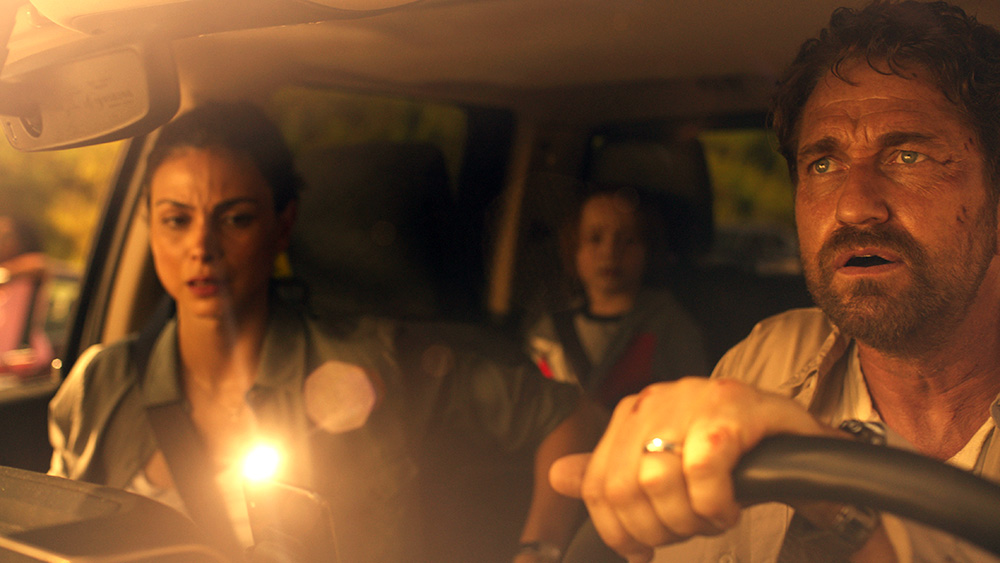 The fantasy crime thriller about a cop chasing a gang through different eras earned $30.3 million. Produced by Emperor Motion Picture, the film stars the popular Daniel Wu and Wang Qianyuan, and was directed by Lau Ho-leung.

It edged aside patriotic war film “Sacrifice” which had held the top spot for the previous three weekends. “Sacrifice” managed $6.0 million in its fourth weekend, for a cumulative score of $161 million, according to data from consultancy Artisan Gateway.

Third place, and a $3.3 million haul, belonged to “Paw Patrol” in its second weekend. That compared with $5.5 million in its opening frame, and extended the film’s 11-day cumulative to $9.6 million.

Disaster action movie “Greenland” opened modestly with $3.2 million for fourth place, despite the presence of Gerard Butler above the title. His previous releases of “Geostorm” and “London Has Fallen” yielded $65.6 million and $52.3 million respectively in China. But “Angel Has Fallen” yielded a more disappointing $9.4 million.

“Children of the Sea,” a Japanese animation touching on sea life and the supernatural, took fifth spot with $2.2 million in its opening.

The effect of having a strong new title was to lift the overall theatrical market. Aggregate weekend box was $51.4 million, up from $35.4 million the previous weekend.

Artisan Gateway shows China’s year-to-date box office as reaching $2.42 billion. Despite the nearly six months that cinemas in China were closed die to coronavirus restrictions, that is now only 73% down on the equivalent period last year.