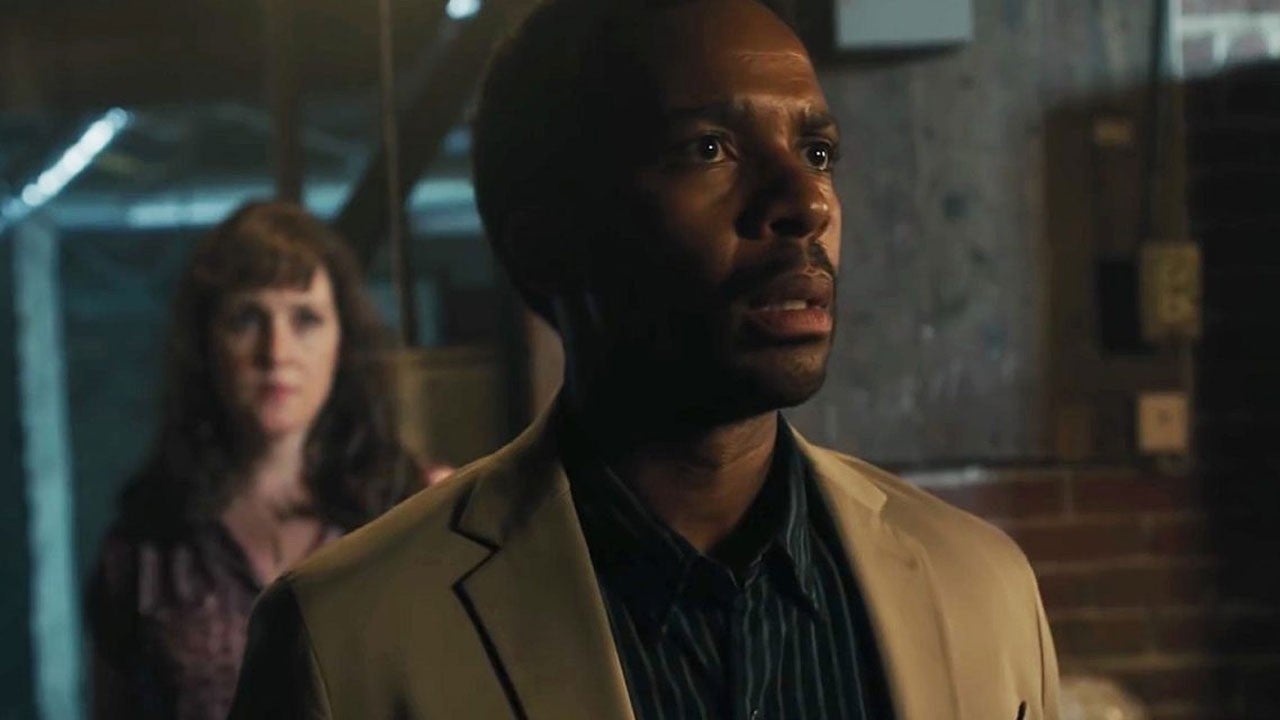 Welcome to Castle Rock, where all your nightmares live.

The brooding and ominous series — which is based on the shared universe of many of Stephen King’s most celebrated novels and short stories — weaves a complex tale of a nameless man trapped in a cage, malevolent evil, conspiring forces and the dark machinations of powerful forces.

And all of it swirls unceasingly around one world-weary criminal defense lawyer, Henry Deaver (Andre Holland), who returns to his hometown of Castle Rock under shadowy circumstances and is drawn into a twisted tale of death, revenge and quasi-mystical forces.

With the first season of the supernatural thriller coming to DVD, Blu-ray and Digital download, the show’s creators, Sam Shaw and Dustin Thomason, along with executive producer J.J. Abrams and some of the show’s stars, sat down for some special bonus feature content, where they delve into the shrouded, haunting world of Castle Rock and its multitude of troubled inhabitants and foreboding locales.

In this exclusive sneak peek, Holland and Abrams explore the mysterious backstory of the show’s reluctant hero, who may also be responsible for releasing the a force of pure malevolence into the world.

“He comes back, and discovers quite quickly that people had not forgotten the stories of him as a young boy,” Holland says of his character, Henry, who had become something of a town legend as a kid after going missing for several weeks, and subsequently facing rumors and speculation that he was responsible for his own father’s murder.

“We wanted somebody who had suffered some of the tribulations of Castle Rock, but had managed to escape,” Thomason explains, referring to Henry’s troubled and tumultuous childhood in the remote Maine town before he left, never intending to return. “With the exception of the ghosts [of the town] that haunted him wherever he went.”

Check out the video below to for more on the King-inspired horror series, which Hulu recently renewed for a second season.

EXCLUSIVE: From ‘Mr. Mercedes’ to ‘Dark Tower,’ Stephen King Is Having a Moment