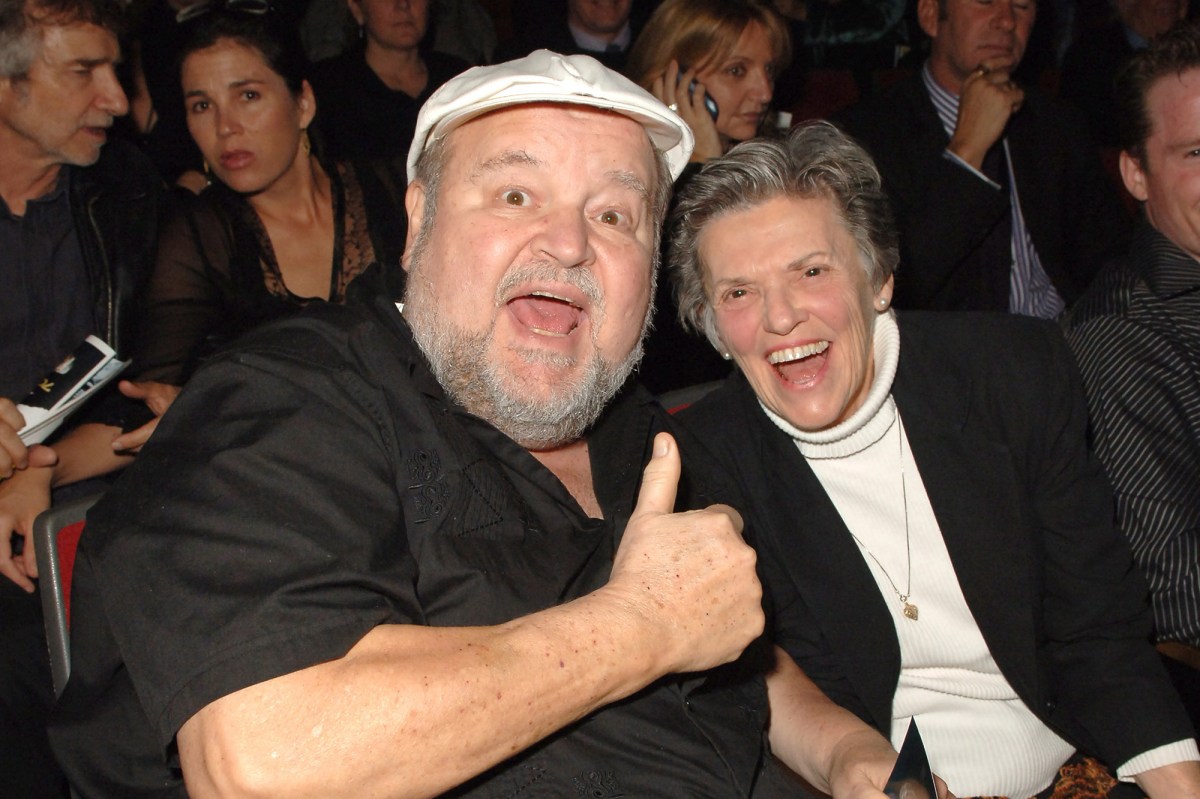 Carol Arthur, wife of Dom DeLuise and actress known for roles in Mel Brooks’ “Blazing Saddles” and “Hot Stuff,” has died. She was 85.

The actress died Sunday, reports Deadline, at the Mary Pickford House at the Motion Picture & Television Fund senior home in Woodland Hills, California. The New Jersey native had been living there since 2015, according to The Hollywood Reporter, and battled Alzheimer’s disease for 11 years.

Her husband, Dom DeLuise, died of kidney failure in 2009 when he was 75 years old. The couple married in 1965 and had three children together.

Arthur first appeared on the small screen in “Arnie” in 1971 and made her big-screen debut that year for “Making It.” She later appeared in Mel Brooks’ iconic comedy “Blazing Saddles” as well as supporting roles in three other Brooks films. She acted alongside her husband in 1976’s “Silent Movie” and 1993’s “Robin Hood: Men in Tights,” both directed by Brooks.

“She was my lifelong friend, and she will be missed,” Brooks said in a statement.

While Arthur was best known for her role as Harriett Johnson in “Blazing Saddles,” she also starred on Broadway opposite Dick Van Dyke and Lauren Bacall during her career. Arthur played Mrs. Paroo in a 1980 production of “The Music Man” with Van Dyke in 1980 and joined the cast of “Woman of the Year” in 1981, which starred Bacall.