Carol Arthur, Actress in ‘Blazing Saddles’ and Wife of Dom DeLuise, Dies at 85 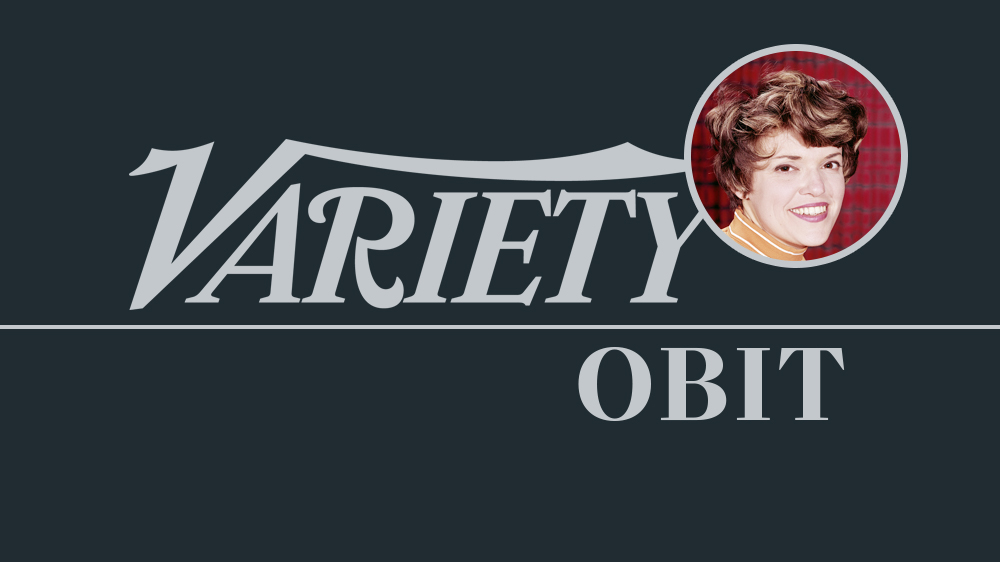 Carol Arthur, an actress best known for her several collaborations with Mel Brooks including “Blazing Saddles,” has died, Variety has confirmed. She was 85.

She appeared in the 1974 comedy “Blazing Saddles,” directed by Brooks, as the schoolmistress Harriett Johnson. Arthur also held roles in three more films helmed by Brooks: 1976’s “Silent Movie,” “Robin Hood: Men in Tights” in 1993 and 1995’s “Dracula: Dead and Loving It.”

Born on Aug. 4, 1935 in in Hackensack, N.J., Arthur first met her husband-to-be, actor Dom DeLuise, in 1964 while working on theater productions. The two married a year later and shared three sons: Peter, Michael and David, who all pursued careers in acting as well.

Arthur’s first acting appearances were as herself on 10 episodes of “The Dom DeLuise Show” in 1968 and five episodes of “It Takes Two” in 1969. After acting in “Blazing Saddles,” Arthur went on to appear in 1979’s “Hot Stuff,” “The Princess and the Dwarf,” “Driving Me Crazy,” “The Godson” and “Between the Sheets.” On television, she held small roles on shows like “Rhoda,” “Alice,” “What’s Happening,” “St. Elsewhere” and “Sanford and Son.” Her last role was as a guest star on the TV series “7th Heaven” as Gertrude Fleming in 2004.

Arthur and DeLuise were married until he died in 2009 of kidney failure after a battle with cancer.

Brooks paid tribute to Arthur via Twitter on Monday, writing: “Sad to hear of Carol Arthur’s passing. She was so great in ‘Blazing Saddles’ as Harriett Johnson the over-the-top, outspoken schoolmarm. She will be missed.”

Sad to hear of Carol Arthur’s passing. She was so great in Blazing Saddles as Harriett Johnson the over-the-top, outspoken schoolmarm. She will be missed.

Arthur’s son, David DeLuise, known for his role in Disney’s “Wizards of Waverly Place,” penned a sweet message to his mother on Instagram. “Thank you for being the best mom in the world. You are free now. I will miss you and love you forever. Give Dad a big hug and a kiss from me. Thank you for your wisdom and unconditional love. And thank you for giving your gift. We were all so Lucky and blessed to have you.”