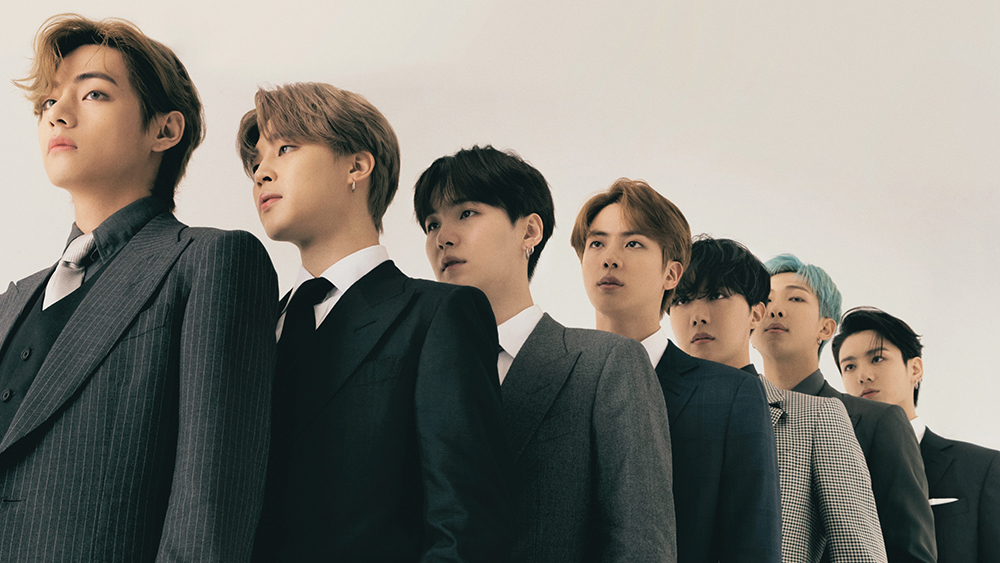 Entertainment and lifestyle company CJ ENM announced the news of BTS’ performance on Wednesday night. With the release of their new album “BE (Deluxe Edition)” approaching on Nov. 20, the group’s performance is sure to be highly anticipated, as it will likely be one of their first appearances after the album’s release.

The MAMA will take place on Dec. 6 and will be broadcast virtually to a global audience. Official voting for the awards opened on Oct. 29 and will continue until midnight on Dec. 5, Korea Standard Time, through MAMA’s website. One hundred million votes have already been cast.

BTS are up for five awards at this year’s ceremony: artist of the year, song of the year with “Dynamite,” worldwide fans’ choice, best male group and best dance performance male group for “Dynamite.”

MAMA is produced by CJ ENM and had its first show in 1999. In addition to attracting Asia’s biggest artists, such as BTS, TWICE, BIG BANG, 2NE1 and GOT7, the show has also featured global superstars like Stevie Wonder, Janet Jackson, Snoop Dogg, Dua Lipa and John Legend.

This will not be the first awards show BTS has performed at this year. In August, they performed at the MTV VMAs, where they won best group as well as best choreography, best K-pop and best pop for the “On” music video. They also performed at the Billboard Music Awards on Oct. 14, during which they took home top social artist.