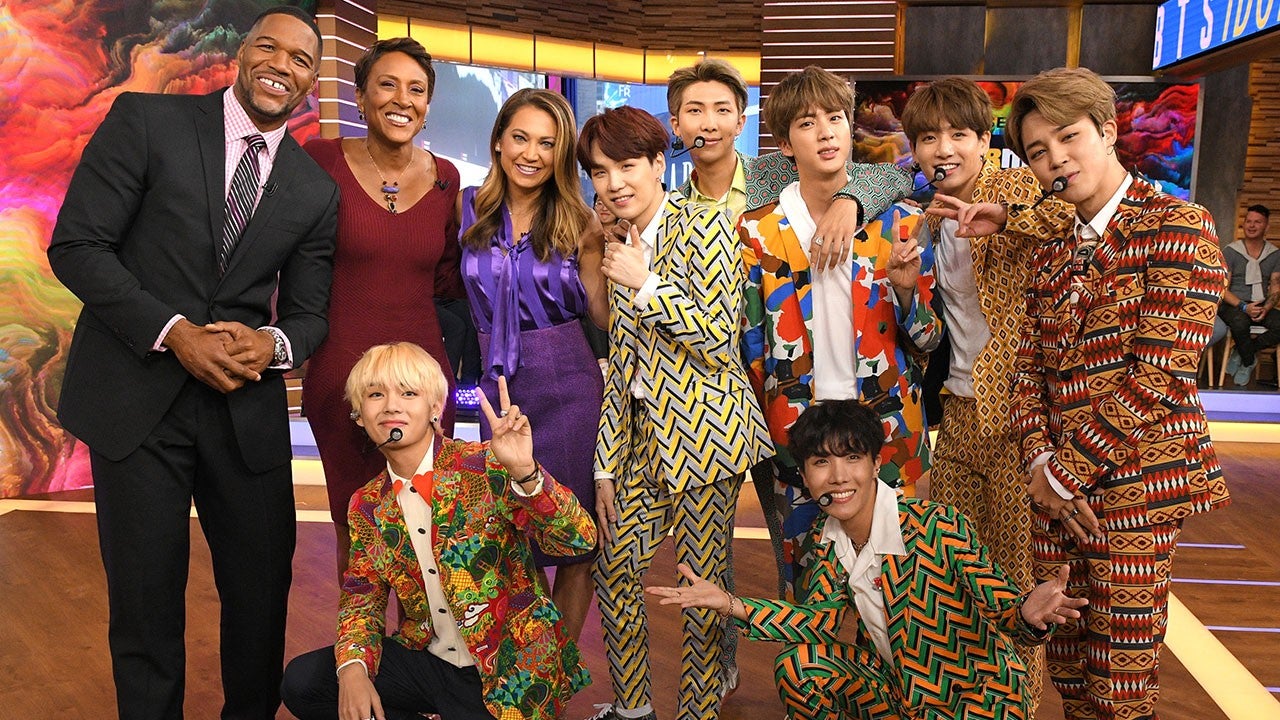 BTS is opening up about their historic appearance at the United Nations earlier this week.

The Korean pop band stopped by Good Morning America on Wednesday and RM, the group’s leader, opened up about what it was like to speak at the UN. During the speech, RM talked about youth issues as part of UNICEF’s collaboration with the band and their Love Yourself campaign.

“I trained for it like a thousand times. Like I imagined it,” RM, 24, told GMA‘s Michael Strahan and Robin Roberts. “I think I did it OK. I was holding the paper… and my hands were shaking like a thousand times for a second. It was a nervous thing but it was like the best moment in my life.”

Alongside the band’s other members — Jungkook, J-Hope, Suga, V, Jimin and Jin — RM gushed over how much their fans, known as the BTS Army, mean to them.

As for the meaning behind their latest album, Love Yourself: Answer, RM revealed that he and his band mates are passionate about spreading a message of self love and positivity.

“We thought that the most thing that, especially the young generation, needed that true love first begins with loving myself. So we thought that reminding this word, loving yourself, it’s not rare these days now, but I think just reminding these words to the world could have some meanings to the Armies and to ourselves,” he said. “So we thought true love first begins with loving ourselves and we’re trying to love ourselves too. And I hope the Armies can do the same too.”

BTS are on a bit of media tour this week. The group stopped by The Tonight Show Starring Jimmy Fallon on Tuesday, where they joked around with the host before bragging about their fans and giving a special performance.

ET also sat down with the beloved boy band in May to discuss the message behind their album. Check it out:

‘A Conversation With BTS’ at the GRAMMY Museum: 15 Things We Learned