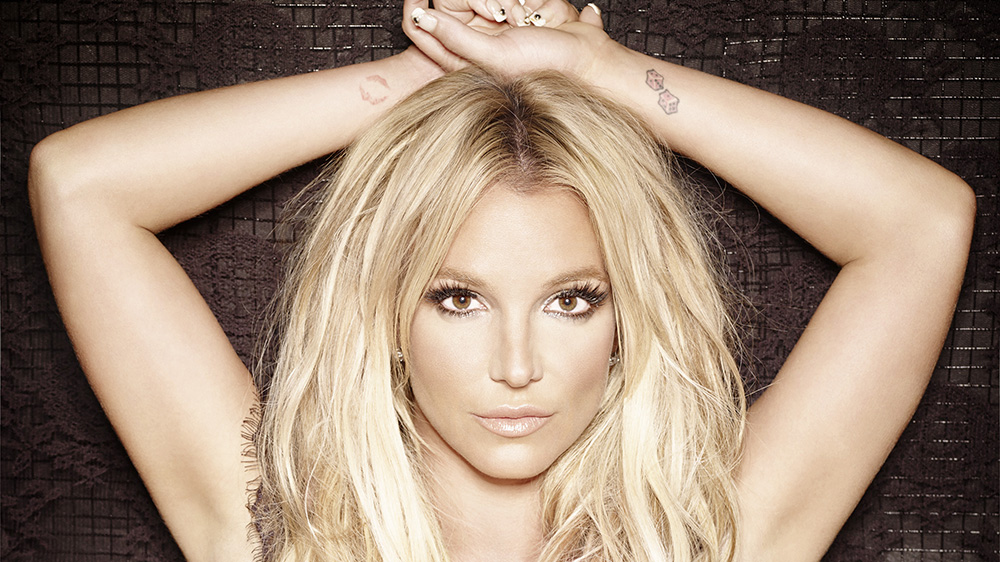 Pop star Britney Spears’s bid to remove her father James Spears from the conservatorship of her estate has suffered a temporary setback with a Los Angeles court declining the application.

James Spears has been her co-conservator since 2008, when the singer suffered a very public breakdown. He became sole conservator in 2019 after attorney Andrew Wallet resigned from his co-conservatorship.

In a hearing on Tuesday, Los Angeles superior court judge Brenda Penny declined to suspend James Spears from his conservatorship, though she did not rule out future petitions for his removal or suspension.

“My client has informed me that she is afraid of her father,” Britney Spears’ attorney Samuel D. Ingham III told the judge. “She will not perform again if her father is in charge of her career.”

Meanwhile, financial company Bessemer Trust has been appointed as a co-conservator.

James Spears’ attorney Vivian Thoreen argued that under her client’s conservatorship, Britney Spears’ net worth has come out of debt to reach $60 million.

Britney Spears began proceedings to remove her father from the conservatorship in August. In October, she won the right to expand her legal team.

Earlier this month, she posted a video to her Instagram page where she said: “Hi. So I know that there have been a lot of comments and a lot of people saying a lot of different things about me, but I just want to let you guys know that I am fine. I’m the happiest I’ve ever been in my life. I’m sending all of you guys a lot of prayers, wishes and a lot of love.”