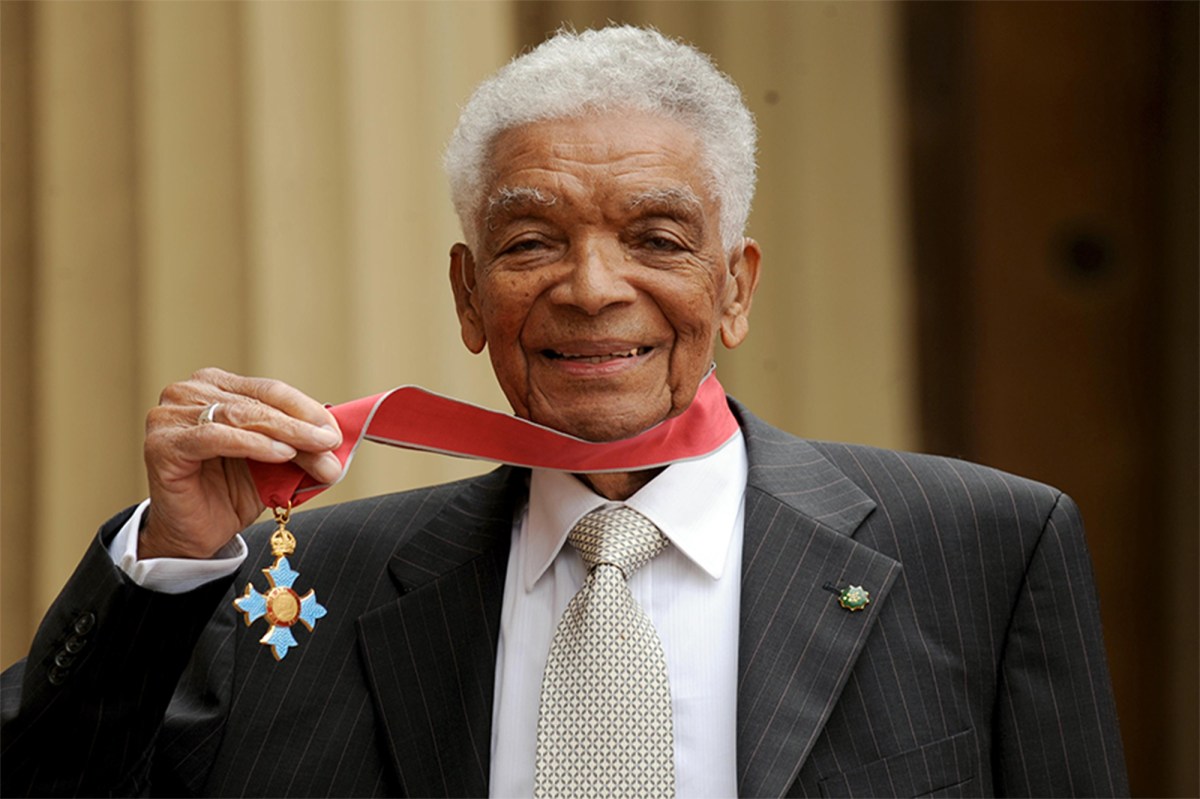 Earl Cameron, one of the first black actors to have a prominent role in British television and film, died on Friday at the age of 102.

According to Cameron’s agent, he “passed away peacefully at home surrounded by his wife and family” in Kenilworth in Warwickshire, reports Deadline.

“When I arrived in London, I had no qualifications for anything. It was a period when it was almost impossible for a black person to get any kind of job,” Cameron told The Royal Gazette in 2018.

Cameron continued to be a part of many plays, films and television shows throughout his life; his final role was a small part in Christopher Nolan’s 2010 film “Inception“.

In 2006, Cameron was appointed as a Commander of the Most Excellent Order of the British Empire and in 2016 he was inducted into the Britain Screen Nation Hall of Fame.

Many of his colleagues have reached out in support, stating that Cameron was a “total legend,” and “laid the groundwork for actors today”

” Our family has been overwhelmed by the outpourings of love and respect we have received at the news of our father’s passing,” said one of his children to The Guardian.

“As an artist and as an actor, he refused to take roles that demeaned or stereotyped the character of people of colour. He was truly a man who stood by his moral principles and was inspirational.”