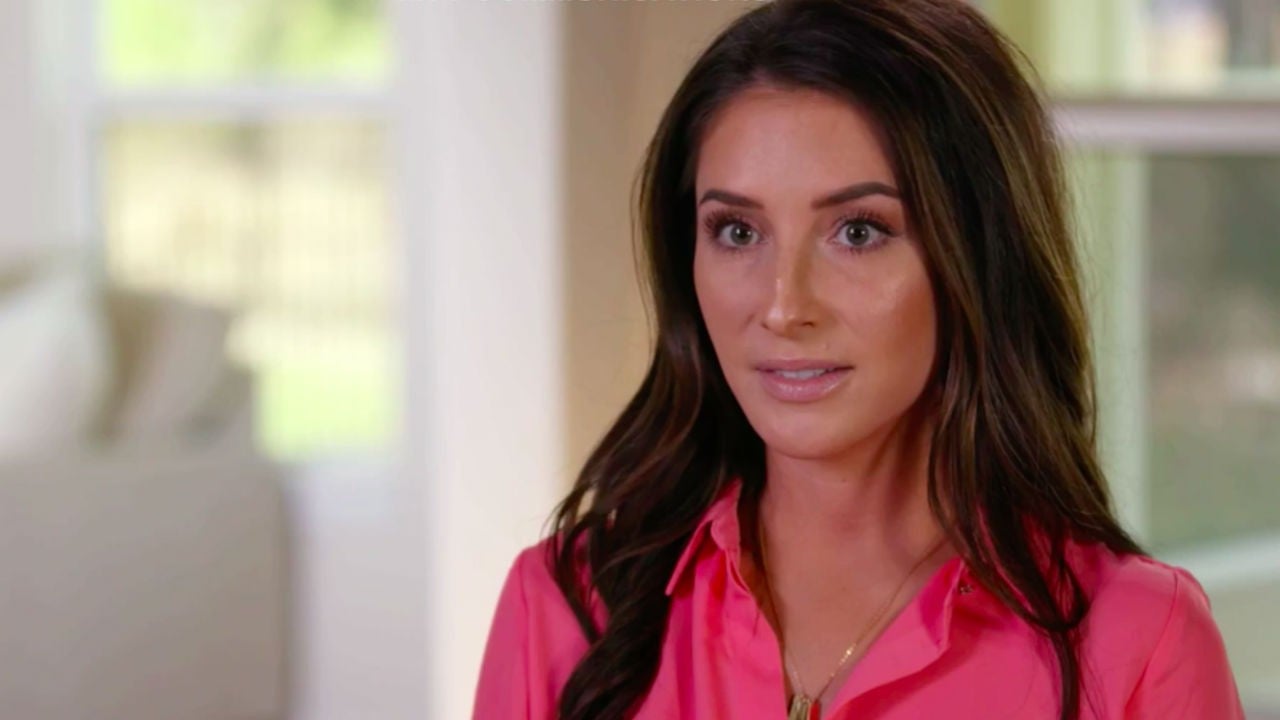 Bristol Palin gets candid about what led to her decision to divorce now ex-husband David Meyer.

In a sneak peek of Monday’s Teen Mom OG episode, the 27-year-old reality star reveals she has never felt lonelier.

Meanwhile, the 30-year-old Marine explains that he knows his PTSD has been a big part of their disagreements.

“I mean, 99 percent of our problems in this family, in our marriage, is my anxiety and my PTSD, whether you want to believe or justify it or not,” Meyer says.

Palin, however, also admits that she began to separate herself and not be as supportive. “I fully take responsibility of becoming cold. And I am sorry,” she shares. “I’m sorry that I’m that way. I don’t think that you deserve to have a wife that’s that way, and I want you to have a sense of peace. But I think a divorce is the best thing for our kids. … I do feel like we are better people when we’re not together.”

Palin and Meyer split in February after a year and a half of marriage. In August, she confirmed that she was “freshly divorced.” The two share daughters Sailor, 2, and Atlee, 1. Palin is also mom to 9-year-old son, Tripp, from her relationship with Levi Johnston.

ET was recently with Meyer at his home in Texas, where he revealed why he’s not looking to start dating anytime soon and putting his love life on hold.

“I haven’t started dating. I’ve been so busy running with kids that I don’t have time to date,” he matter-of-factly told ET, also revealing that marriage isn’t something he sees in his future.

Palin, on her end, also told ET last month that she “100 percent” felt like she rushed into marrying Meyer.

Bristol Palin Opens Up About Ex Dakota Meyer’s PTSD: ‘I Don’t Know How to Handle It’