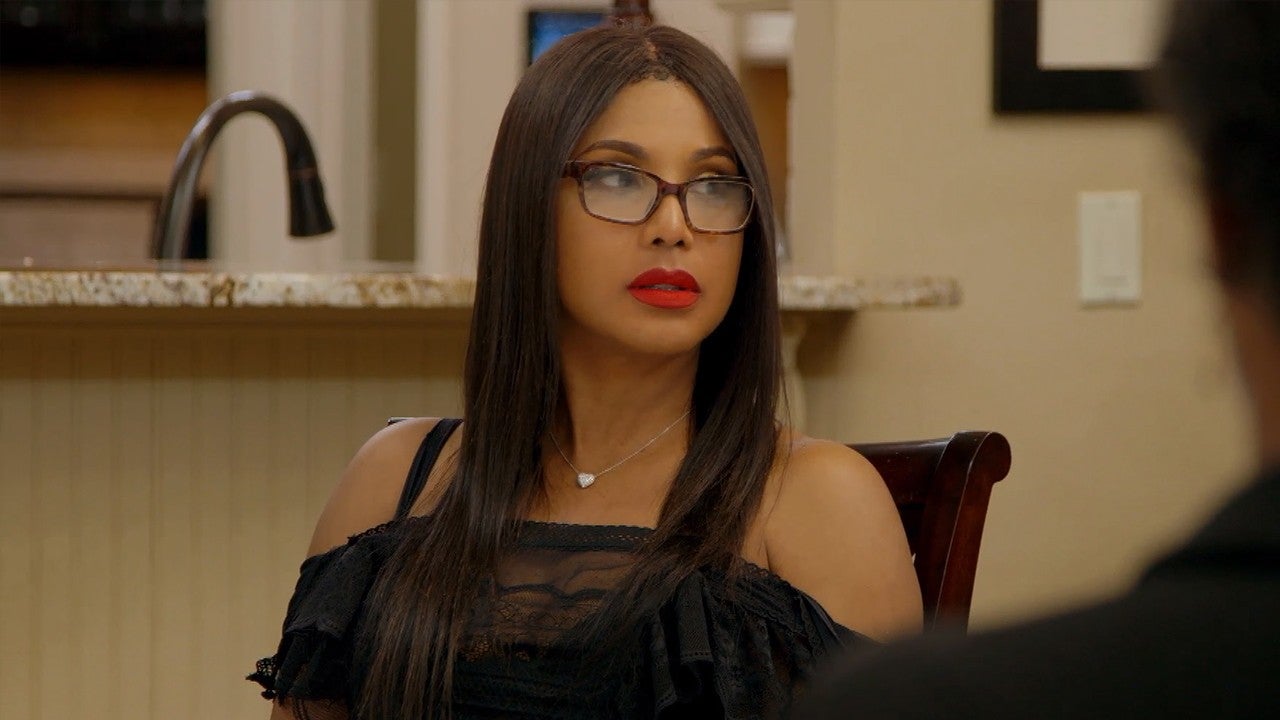 Toni Braxton is not happy.

ET has an exclusive sneak peek at Thursday’s season finale of Braxton Family Values, in which Toni drops a shocking bombshell on her family: she doesn’t like any of them.

“I am confessing that although I love my family, most of the time, I don’t like my family. Everyone in my family. Everybody,” Toni says in the clip, receiving side eyes from her sisters and a stern look from Tamar, especially.

“It’s like, I’m angry at everybody in my family. I don’t like my family!” Toni continues. “If they weren’t my family, they wouldn’t be my friends.”

Watch the full clip in the video player above.

It’s been an emotional time for the Braxtons, who, in the show’s two-part season six finale, have attempted to heal their broken sisterhood with the help of Iyanla Vanzant. While Toni appears to be on the verge of a breakthrough, Tamar hasn’t exactly been receptive to Vanzant’s help. In last week’s episode, the mother of one revealed to sister Towanda that she was scared it would be another “bash on Tamar.”

“I don’t want to get in the middle of no drama,” she further explained in a confessional. “I don’t necessarily feel like I need to get my life fixed. I’ve been fixed and healed and redeemed. I’ve got peace and serenity… That said, call me P and S. OK? Can’t get me off my cloud. No, god!”

Traci, meanwhile, recently told ET that the experience, while “strenuous,” was helpful to her following the sisters’ midseason contract negotiations and subsequent strain among the family.

“She didn’t fix my life, but she helped me see better and keep my process going positively,” she shares.

The season finale of Braxton Family Values airs Thursday at 9 p.m. ET on WE tv.