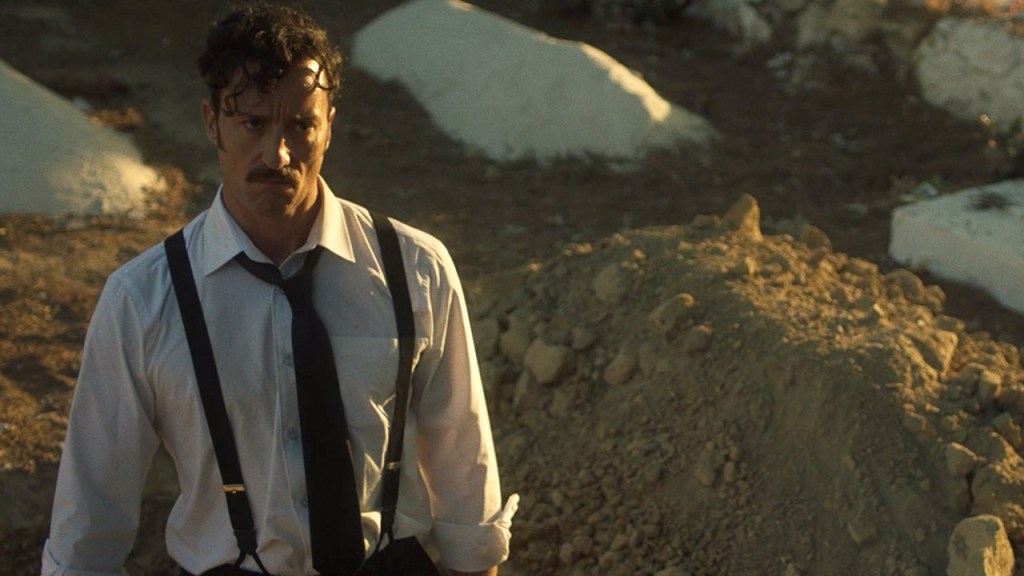 Set in an isolated Andalusian village in the early 1970s, the story revolves around a family mourning the death of the elderly matriarch and the deep tensions that are reignited with the return of her estranged son Eugenio, who left years earlier. As his three sisters grieve, the dark stain that has long haunted the family resurfaces.

Eugenio’s return reawakens ill feelings among the neighbors, whose livelihood has been devastated by a plague that has destroyed the village’s once fertile olive grove. The family is soon facing the threat of destitution and exile as long buried secrets are revealed.

García, whose previous films include the 2017 thriller “Resort Paraíso” and the 2014 drama “321 días en Michigan,” has described his latest work as “a tragedy with echoes of Lorca, of Shakespeare not to mention Hitchcock’s touch of suspense and the dry treatment of Tarantino’s violence.”

The company, which launched in 2019 as an international sales agency and active co-producer, has also picked up such forthcoming titles as Juan González and Nando Martínez’s sci-fi arthouse rom-com “The Queen of Lizards,” starring Bruna Cusí (“Summer 1993”) and Javier Botet (“Amigo”); and Nacho A. Villar and Luis Rojo’s gritty coming-of-age tale “La Mala Familia” (“Bad Family”).