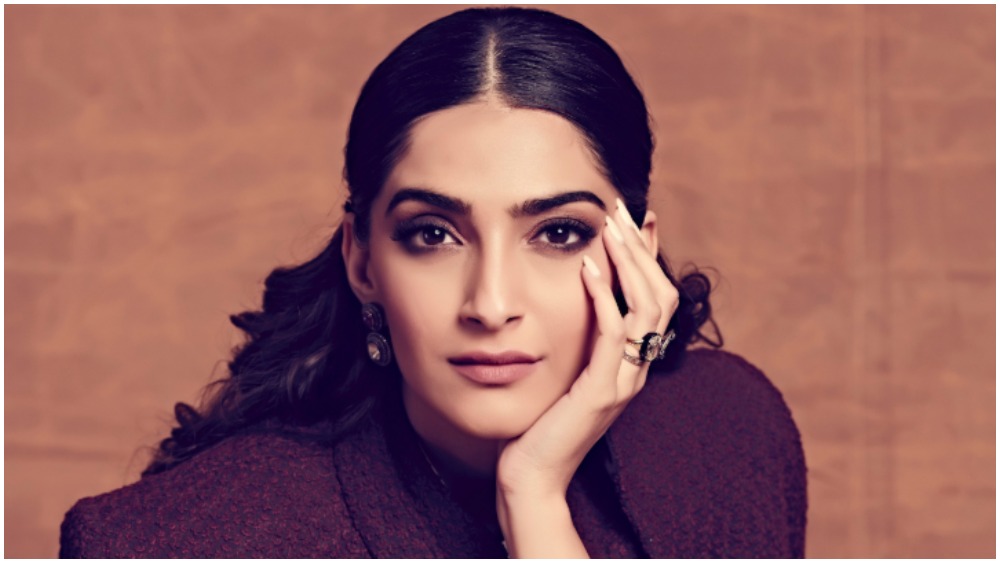 Principal photography began on Monday in Glasgow, Scotland, on “Blind,” a Bollywood remake of the eponymous 2011 Korean action thriller.

“Blind” follows a woman who loses her sight after a car accident, only to find her other senses develop, allowing her to help the police in an ongoing investigation.

The remake is directed by feature debutant Shome Makhija, who has previously worked with filmmaker Sujoy Ghosh (“Kahaani”) as associate director on a number of films, including the Glasgow-set “Badla,” a remake of 2016 Spanish-language thriller “The Invisible Guest,” starring Amitabh Bachchan and Taapsee Pannu.

my brother @Shomemakhija turns director today + the nutcase @sonamakapoor stars! hopefully i get to assist. pic.twitter.com/HmD7ZUVvsa

“Blind” will shoot in a start-to-finish schedule in Glasgow, adhering to COVID-19 protocols. Mainland Scotland went into a Tier 4-level lockdown in recent days, but film and TV production is still allowed to continue as long as guidelines are followed.

The film is a co-production between Kanai, AVMA Media, Rainbow Studios and Kross Pictures.

Korean IP has long been fertile ground for Indian cinema, with the inspiration often leading to unauthorized remakes — that is, at least, until production outfit Kross came into the picture. Headed by Thomas Kim Hyunwoo, a former investment banker and L.A.-based Disney executive, Kross, alongside Endemol Shine India, produced Amitabh Bachchan-vehicle “Te3n” as an authorized remake of 2013 Korean crime drama “Montage” in 2016.

One of the biggest hits from Kross is the Chinese adaptation of Keigo Higashino’s Japanese novel “The Devotion of Suspect X.”

An Indian adaptation of Korean comedy-drama “Miracle in Cell No. 7” is also in the works from Kross.

Earlier this year, another Bollywood film, “Bellbottom,” starring Akshay Kumar, was shot entirely in and around Glasgow.