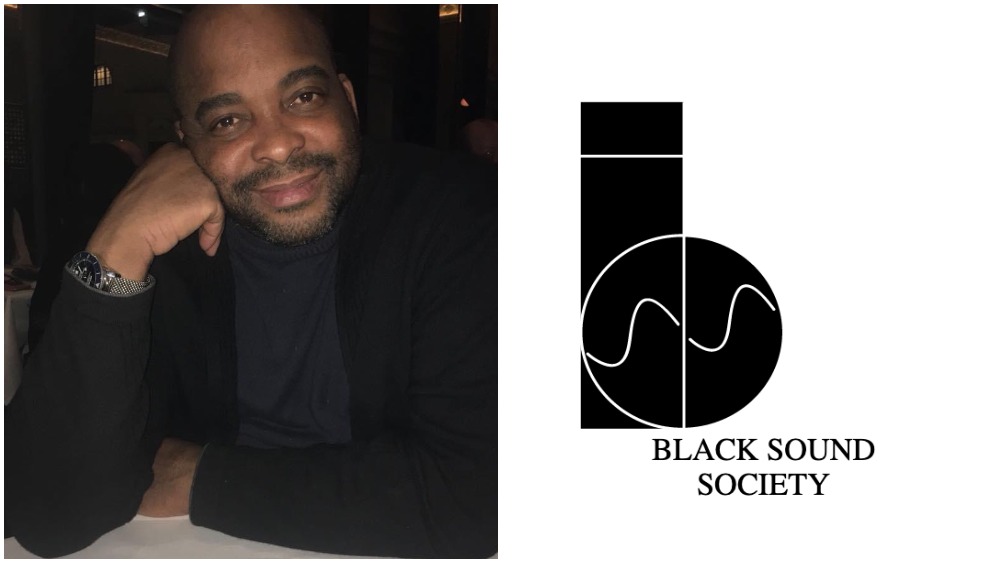 The not-for-profit organization is set up by technicians working across all grades in production and post-production of film and television sound in the U.K. It will support newcomers and assist experienced sound technicians with strategies for a successful career progression.

The org’s mission statement is to create more opportunities via extensive apprenticeships for Black trainees, and provide further work experience or internships for more established technicians who want to advance their careers or make lateral career moves. The Black Sound Society will encourage producers, line producers, heads of departments and post-production houses to hire more Black personnel on a regular basis (and not just on ‘Black’ productions).

The group will also address issues of implicit and unconscious bias, “since we are seen as a homogeneous group rather than individuals with their own unique skills and talents,” according to the mission statement. The society will also establish measurable outcomes so that our objectives are sustainable and have a lasting effect for positive change.

A number of the society’s founding members have had careers spanning over 30 years and have identified a key goal for the organization of offering help and guidance to the next generation of sound technicians, via regular networking events and industry-specific workshops.

Bailey said: “The one thing we have in common is, unfortunately, our multiple stories of racism in the workplace. Black Sound Society provides a safe space for honest conversation, which includes our love of what we do. We want to work with our industry to recruit and retain Black technicians who believe that working within the sound department is indeed a viable career.”