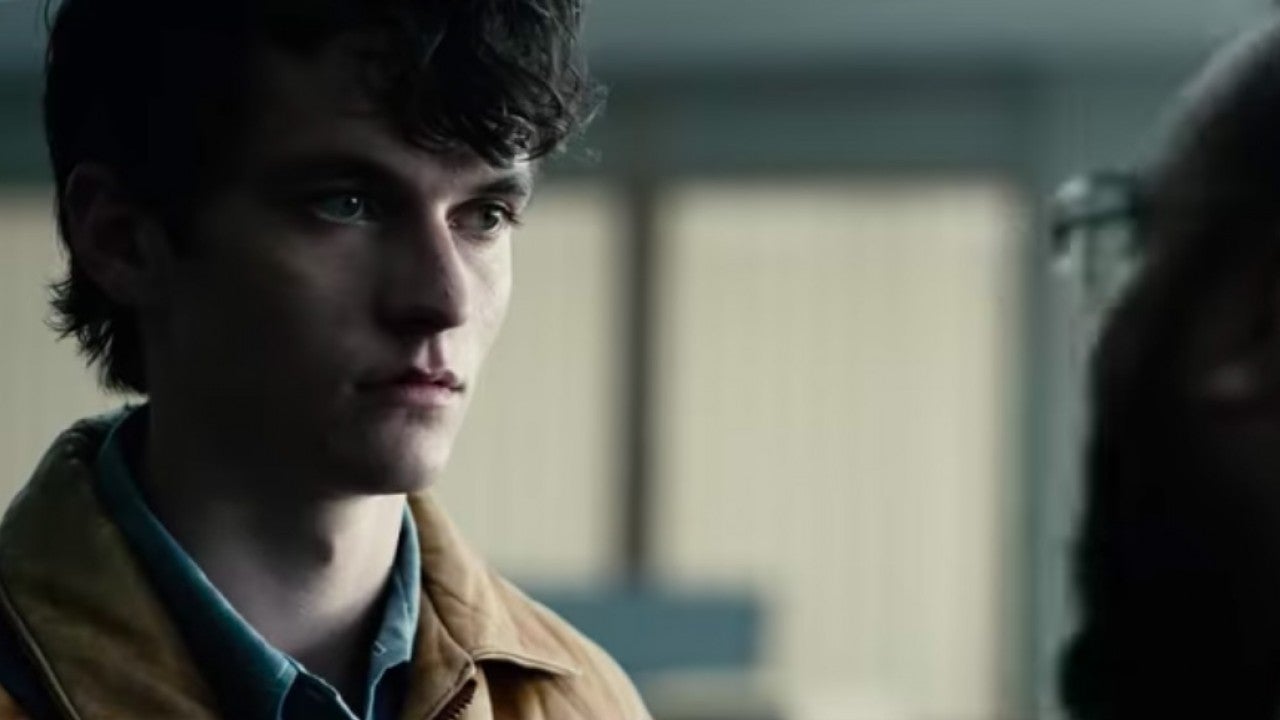 Black Mirror is tackling the peak of ‘80s video gaming next.

On Thursday, Netflix released the trailer for the acclaimed show’s upcoming film, which centers on a young British programmer, played by Fionn Whitehead, who helps design a video game based on a book with a terrifying backstory. The book’s author is a man named Jerome F. Davies. And, as with most Black Mirror episodes, things take a wild and warped turn.

The trailer features numerous ‘80s nuggets as the unnamed main character stops taking his medication while diving into work on the titular concept game. Soon reality and the game seem to merge into each other, or Whitehead’s character loses his mind.

Viewers are shown his character’s exploration of Davies, who apparently “went cuckoo and cut his wife’s head off,” as well a number of trippy moments, including the protagonist discovering violent artwork that’s somehow important, and his hand seemingly melding with a mirror, all set to Frankie Goes to Hollywood’s classic track “Relax.” It’s safe to say this film is not for the faint of heart.

However, with this particular film, Black Mirror is kicking their already-ambitious brand of storytelling up a notch. According to Endgadget, this film includes a number of opportunities for viewers to choose how the story will go, much like the classic choose-your-own-adventure books of yesteryear.

Black Mirror: Bandersnatch will be available to stream on Dec. 28.

Get more TV and film news below.

‘To All the Boys’ Sequel Is ‘Officially Official’ at Netflix

Ellen DeGeneres’ ‘Relatable’: Everything We Learned From Her Netflix Special