‘BIP’ Star Jordan Kimball Speaks Out on Scandal: I Did Not Fabricate Those Text Messages (Exclusive) 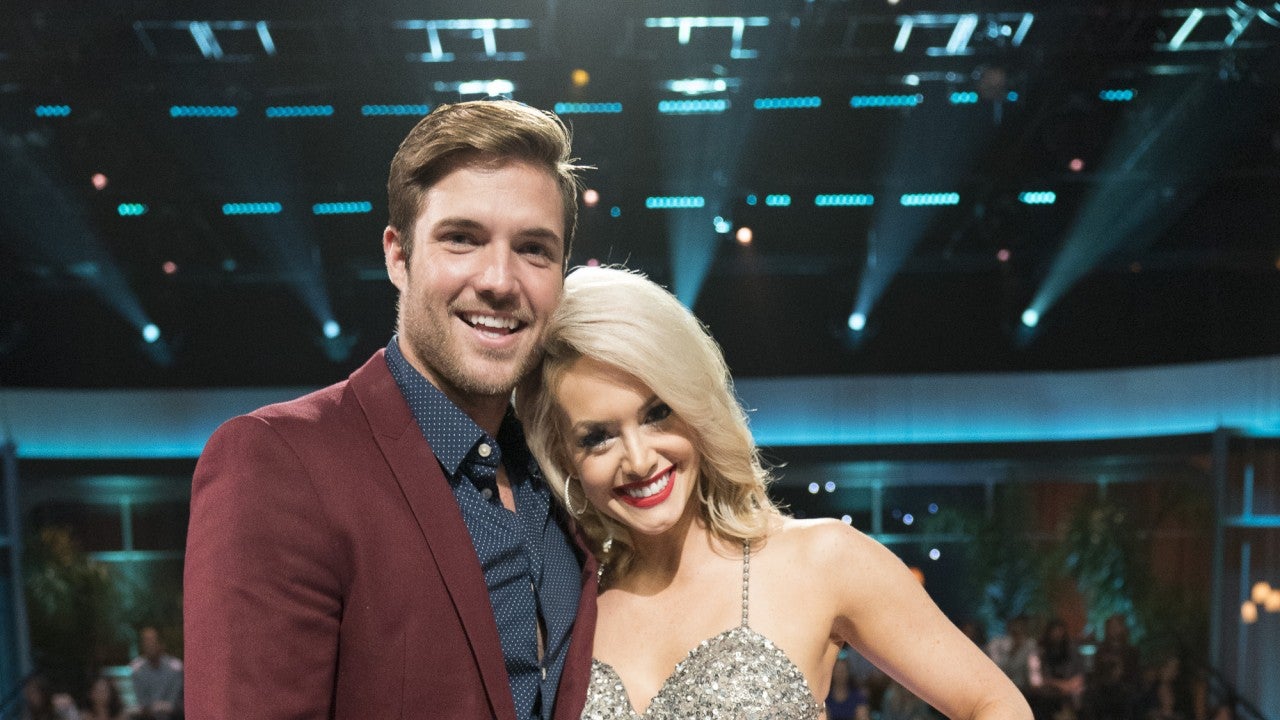 Jordan Kimball is ready to be done.

“I am trying to live my life and move on,” he tells ET exclusively. “I am a victim in this.”

On Friday, the Bachelor in Paradisefan favorite posted to Instagram an email he says he received from North Carolina attorney Justin Apple. The email accuses Kimball of fabricating text messages between his ex BIP fiancee, Jenna Cooper, and another man, and demands that he apologize publicly or face some type of legal action.

“I absolutely, 100 percent did not fabricate those text messages,” Kimball tells ET. “I’ll put my hand on the Bible for that.”

Kimball shares what he claims has been happening behind the scenes in recent days: “I was absolutely blindsided by this. When I got this email, I called Mr. Apple. I left him a voicemail. Then, we got on the phone and he started shouting at me. In my mind, that isn’t OK. I ended the phone call and then his associate, Bill Young, called me several times within 10 minutes. At this point, I have nothing to say to them. They’re asking me for all the communication I’ve had with Reality Steve. I would have no problem with that coming to light; I’d never even spoken to Reality Steve until the evening that all of these texts came out. The way they’re portraying this situation doesn’t add up for me. I’m not gaining anything from it.”

Reality Steve posted the alleged texts in September. He tells ET exclusively, “As I’ve maintained from the beginning, I stand behind my reporting. Nothing Jenna posts on her Instagram, nor her lawyer’s bizarre demands to Jordan or myself, change anything.”

Kimball says come Monday, he intends to report Apple to the North Carolina Bar Association over his conduct. ET has reached out to Apple for comment.

“I hope [Apple] enjoys the public eye,” Kimball says. “I hope he is on the toilet sick over all this, calling his mother and doesn’t know what to do. [What he gave me is] an ultimatum. This is not a good person I’m dealing with, and he’s messing with the wrong guy.”

Kimball goes on: “Jordan Kimball is not walking into a courtroom. He ended the engagement over what he was presented with and he moved on.”

The Florida resident says at this point, he and Cooper haven’t spoken in over a week. “I have nothing to say to her now,” he says. “Jenna and I have been done 100 percent for quite some time. No one has had to be quiet like I have, dealt with calls from her family and much more. There’s more to the story that I will never even disclose. This has not been easy for me.”

As for what he’s learned from the past month of scandal and drama, the Wilhelmina model says he’ll be more selective about who he lets into his life: “I’ve had good family and friend support during this, but it’s been a really tough time. I will never jeopardize having my character questioned by someone who I fall for. I need to take more time in future and not fall in love after a few weeks. But then again, people will only show you as much as they’re willing to let you see.”

The 26-year-old says he isn’t ruling out more reality TV in the future, though. “I think the show does a great job of helping people fall in love,” he says, referring to the Bachelor franchise. “I fell in love, I wanted to get engaged. But I’ll be more careful now. Every single person from the Paradise cast and so many producers have been there for me. You’ll see me on TV again, and I want to work on reaching my pinnacle in modeling. To all the fans who have sent me love, I love them right back.”

For his next gig, Kimball is been hired as a motivational speaker. As for his romantic life, he’s single, but not ruling anything out. “I’m open to dating,” he reveals. “After all, it’s about to be cuddle season.”