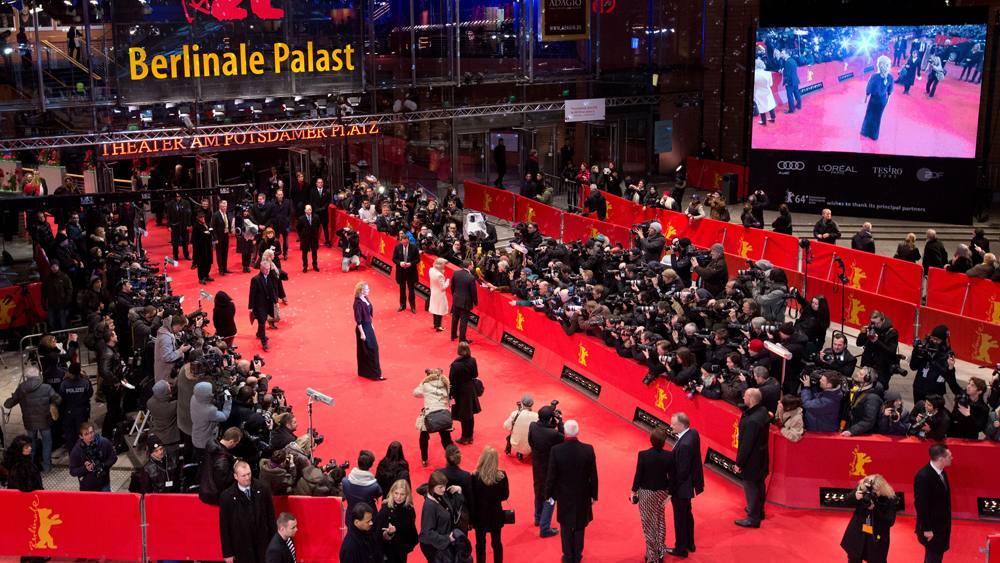 The Berlin Film Festival has confirmed it is canceling its physical event in February. Instead, from March 1-5, Berlin’s official selection will be presented to the film industry, and the European Film Market will run in a virtual format, with a physical edition of the festival for the public planned for June, as revealed exclusively by Variety on Wednesday.

The festival program will be published in February; the international jury will watch the competition films in March in Berlin, and will choose the prize winners. The winners and a selection of the films will be presented to the Berlin audience in June.

Artistic director Carlo Chatrian said: “As an answer to the times in which we are living, we have decided to split our offer into two distinct, yet related events and in this way fulfil the mission of the Berlinale. While in March the film industry will be gathered (online) and will be able to support and give light to our selection, in summer – like a new start, 70 years after the first edition – our audiences will be able to celebrate the filmmakers and their teams, in theaters and under the open sky. This gives the opportunity to experience the different sections and profiles of the festival, to watch the films of the International Competition and to celebrate with the winners of the Golden and Silver Bears in a cheerful atmosphere.”

Berlinale executive director Mariette Rissenbeek said that while there’s a “great desire” to meet face-to-face, the current situation “does not allow a physical festival in February.”

“At the same time, it is important to offer the film industry a market within the first quarter of the year. With the change in the festival format in 2021, we will have the chance to protect the health of all guests and to support the restart of the cinema industry. With the summer event, we want to celebrate a festival for the cinema and offer the Berlinale audience the long-awaited community experience of cinema and culture,” explained Rissenbeek.

The Berlinale is in talks with its partners and the Minister of State for Culture and the Media (BKM) regarding the festival’s budget. The BKM has already confirmed extra support for the Berlinale with funds from its special program for culture, Neustart Kultur.

The festival was scheduled to run as a physical event from Feb. 11-21, but rising COVID-19 infections in Germany led to a rethink. It had been looking to run the festival as a physical event in April instead, but the government — which provides much of its funding — didn’t want to commit to the cost when it’s unclear whether COVID-19 rates will have improved by then. The Berlinale’s annual budget was €27.2 million ($33 million) in 2020.

News of the changes follows a week when the COVID-19 infection rates in Germany have hit record levels. The country’s disease control agency, the Robert Koch Institute, reported a record 952 deaths on Wednesday, the country’s highest daily death toll since the start of the coronavirus pandemic. Germany also recorded 27,728 new infections as it entered a stricter lockdown, which closed schools and most shops nationwide, according to Deutsche Welle.

The festival is both a major event for the film business, with 18,518 industry guests from 132 countries attending in 2020, as well as 3,447 journalists from 82 countries, and a massive event for the Berlin public, with admissions totaling 479,365.

There were 341 films in the public program, and 732 films in the European Film Market, which runs alongside the festival. The festival occupied 15 movie theaters to stage its public screenings, totaling 29 screens. With market screenings included, the total was 40 screens.