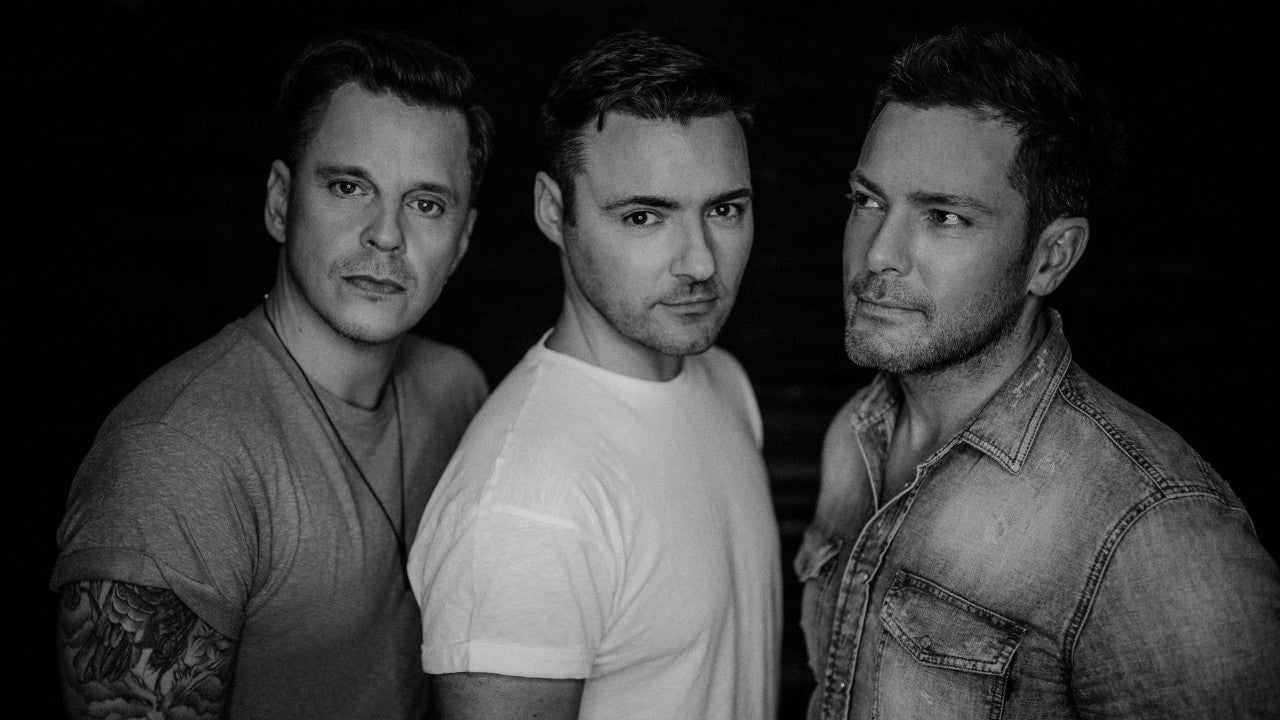 Fifteen years after saying farewell, the British boy band BBMAK is back together again!

That’s right, the guys behind worldwide hits including “The Ghost of You and Me,” “Out of My Heart,” and of course, “Back Here” just revealed that they are getting back on the road to showcase their music for fans, old and new.

To mark the occasion, ET is proud to present a new exclusive live performance of the group, featuring Mark Barry, Christian Burns and Stephen McNally, delivering their infectious acoustic single, “Back Here.”

Word of the group’s reunion first broke in March on their social media accounts, which promised big things to come. And they didn’t disappoint! Besides this new live rendition of “Back Here,” the boys will be visiting New York, Chicago and Los Angeles in November to offer their pop gems to the masses.

They’ll also be heading to Liverpool, England, where the group was formed in 1997, to celebrate their roots and thank some of their oldest fans.

They released “Back Here” in 1999, which soon took the world by storm. The single topped the U.S. Adult Contemporary Billboard chart and reached No. 8 on the Top 40 list.

Head here to get more details and get tickets to BBMAK’s shows.

Get more breaking celebrity news below.

Maluma Brings the Heat: A Look Back at His Sexiest Music Videos

Watch Malia Obama Rock Out in a Friend’s Music Video!