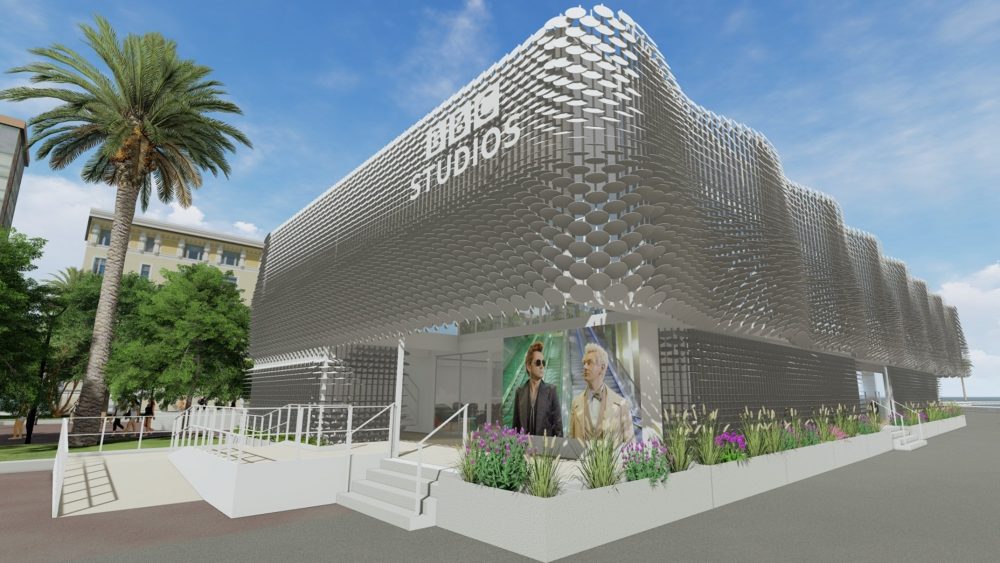 The report shows that the company has narrowed the difference between the median pay for men versus women to 9%, down from 10.3% in the previous year.

The report also reveals a significant reduction in the median pay gap for black, Asian and minority ethnic staff, falling to 6.6% from 10.2% in 2019. In addition, BBC Studios has seen its median disability pay gap decrease to 6.3% from 8.6% in 2019.

For the first time, the report also voluntarily discloses BBC Studios’ bonus pay gaps by ethnicity, disability and sexuality. The overall median gender bonus gap remains high at 39.9%, up from 34.7% in 2019.

Explaining the increase, BBC Studios pointed to an “over-representation of men in our most senior leadership positions where, compared to less senior roles, a higher percentage of total remuneration is ‘non-guaranteed’ and payable as a bonus if specific criteria — such as profit or sales targets — are met.”

Tom Fussell, BBC Studios interim CEO, said: “While the progress made in our pay gaps shows that BBC Studios is moving in the right direction, we know that there is still more to do to narrow the gaps and improve diversity across the business. Nevertheless, this year’s results show that by investing in long-term operational and cultural transformation we can drive change.”

BBC Studios is a commercial subsidiary of the BBC group, with offices in 22 global markets. In the financial year ending March 31, BBC Studios recorded revenues of £1.4 billion ($1.86 billion), and returned £276 million ($368.1 million) in cash dividends and program investment to the BBC. The business is not subsidized by the BBC licence fee.

Shows produced by BBC Studios include “Strictly Come Dancing,” “Top Gear” and “Doctor Who.” The company produces some 2,500 hours of content a year.