Barack Obama Shares His Favorite Movies and TV Shows of 2020 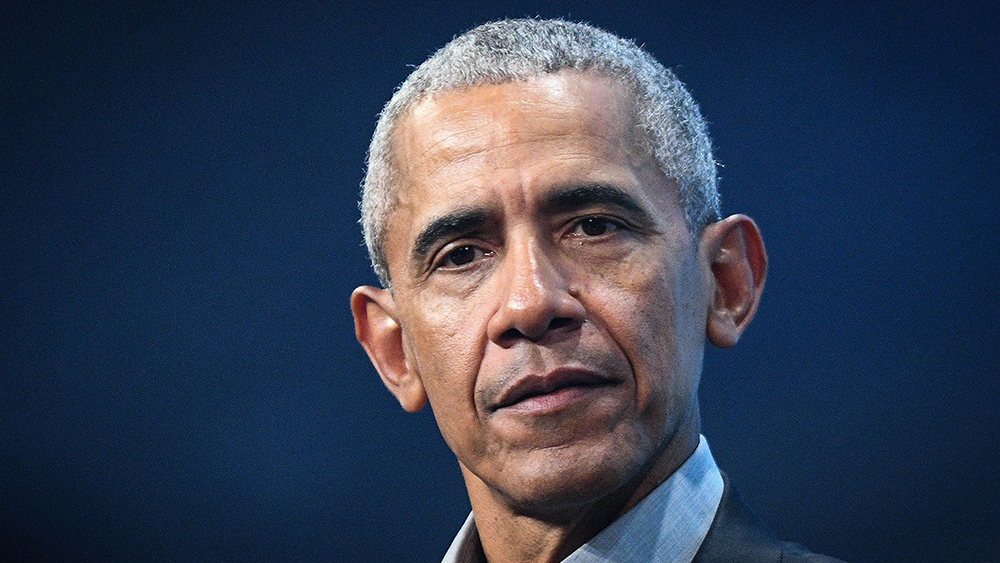 President Barack Obama, like the rest of us, appears to have spent a good portion of his year binge-watching TV shows and movies to pass time during the coronavirus pandemic.

While in 2019, the former commander-in-chief only named three television shows (“Fleabag” Season 2, “Watchmen” and “Unbelievable”), this year he expanded his top picks of the small screen.

“With streaming further blurring the lines between theatrical movies and television features, I’ve expanded the list to include visual storytelling that I’ve enjoyed this year, regardless of format,” he wrote on Twitter.

Among the TV series that captivated Obama include the Michael Jordan docu-series “The Last Dance,” Netflix’s water-cooler hit “The Queen’s Gambit” and Michaela Coel’s transcendent drama “I May Destroy You.”

Like everyone else, we were stuck inside a lot this year, and with streaming further blurring the lines between theatrical movies and television features, I’ve expanded the list to include visual storytelling that I’ve enjoyed this year, regardless of format. pic.twitter.com/a8BS8jDkSs

Earlier in the week, Obama unveiled his favorite books of the year — “The Vanishing Half,” “Caste” and “Twilight of Democracy,” among others. Admirably, he omitted his own, “A Promised Land,” though he joked his memoir is still “a pretty good book.”

As 2020 comes to a close, I wanted to share my annual lists of favorites. I’ll start by sharing my favorite books this year, deliberately omitting what I think is a pretty good book – A Promised Land – by a certain 44th president. I hope you enjoy reading these as much as I did. pic.twitter.com/UHk4RA9dow