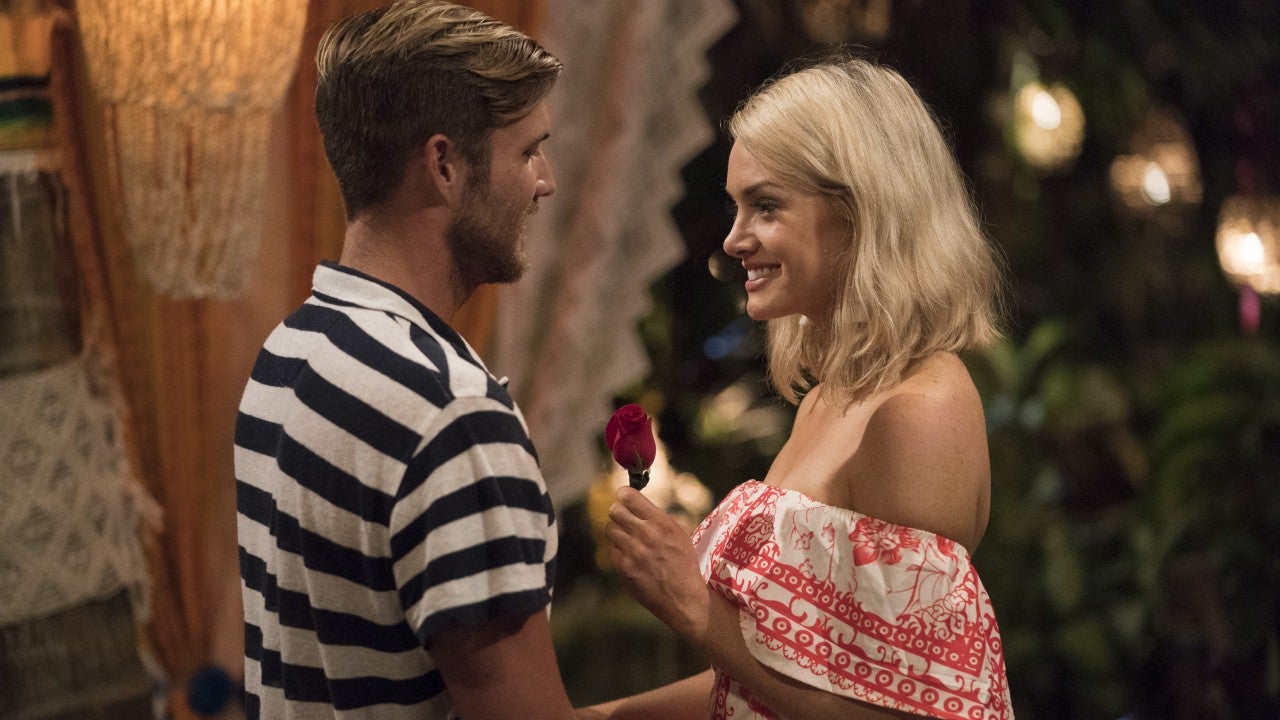 Well, we didn’t see this one coming.

Bachelor in Paradise star Jenna Cooper promised her followers a “huge twist” in the controversy over her alleged leaked text messages, and it’s here. Jenna’s former fiance, Jordan Kimball, took to Instagram on Friday to claim that Jenna and her legal team are accusing him of sending the messages.

Scandal erupted last month when — just hours before Jenna and Jordan’s engagement aired on the season finale of Bachelor in Paradise — a Reality Steve report claimed Jenna had been cheating on Jordan, and posted screenshots of text messages allegedly between Jenna and another man.

Jenna maintained her innocence, and quickly hired a legal team, determined to prove the texts were fabricated. The reality star later claimed that the “forensic analysis of my electronic devices and iCloud account prove that the fraudulent text messages posted by ‘Reality’ Steve were not mine” — and now, she appears to be claiming she was framed by Jordan.

On Friday, Jordan posted a series of screenshots of an email allegedly from Jenna’s attorney, which claim that Jordan was the one who “fabricated” the texts. “You are clearly avoiding the situation because you know the truth already,” the email claims, before requesting that Jordan publicly release an apology and state Jenna was not the one to send the messages.

The email continues, stating that if Jordan doesn’t comply, private text messages between Jordan and Jenna will be released to the public, and a lawsuit will be filed against Stephen “Reality Steve” Carbone. Jordan did not caption the post.

Shortly after the scandal, a source told ET that Jordan was taking things “one day at a time,” but handling the whole situation “with class.”

“He was understandably very emotional,” another source told ET, adding that Jordan and Jenna had spoken about the scandal over the phone. “Jordan felt that Jenna was just making things worse with her answers to his questions. He feels like he only knew one side of her. He knows he didn’t do anything wrong here but it all still hurts.”

See more in the video below, and let us know what you think at ET’s Bachelor Nation Facebook group here.