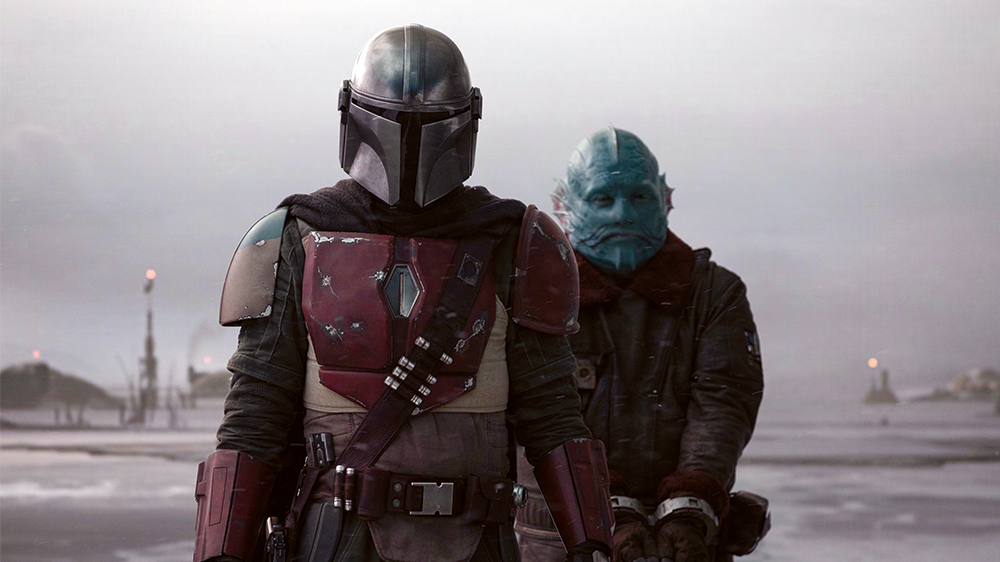 Ludwig Göransson, who won an Emmy last month for composing the music to season 1 of “The Mandalorian,” is predictably coy about the show’s return, beginning tomorrow on Disney Plus. But this much is certain: those bass recorders, the distinct and lonely theme for the helmeted bounty hunter, will be back.

“There will be a lot of new sounds, new themes and new ideas, but we also have the familiar themes that we love from season 1,” Göransson tells Variety. He has finished scoring the eight episodes of season 2, adding about the series, “It’s so fun and, especially in these times, we need some joy in our lives.”

The Swedish-born, Los Angeles-based composer remains among the hottest commodities in film music today. On the heels of his Oscar win for the music of “Black Panther,” he won three Grammys (including record and song of the year for Childish Gambino’s “This Is America”). He also scored Christopher Nolan’s “Tenet” this summer, making him an instant candidate for the 2020-2021 awards season too.

“What’s so great about the sound of the show that we created for Season 1 is that you can’t really put your finger on the style of music,” ” he says. “There are instruments from all parts of the world, and all different music genres, which is exciting because it really gives you a lot of freedom — especially in season 2, where we meet a lot of new characters and visit new planets.”

Göransson, who discovered Mando’s sound and theme while Season 1 was still in production, plays that moody bass recorder himself, along with many of the other key instruments in the score: exotic woodwinds, drums, guitars, piano and percussion. “I’m definitely using the theme in a lot of new and different iterations,” he says.

Yet, as with last season’s score, he also needed that patented “Star Wars” orchestral sound. But, in the middle of the pandemic, how did he manage that? Says Göransson: “I was worried, before we started the show, if it was even going to be possible, because the live orchestra added such an important touch. It makes the music feel organic, human, and you need that feeling on the screen.”

The timing turned out to be right, as the 20th Century-Fox scoring stage (original “Star Wars” composer John Williams’ home for many years) was preparing to reopen. “We were actually one of the first shows to reopen the scoring stage,” Göransson reveals.

Thirty string players, all wearing masks and spaced six feet apart, played on the first seven episodes. For the season finale, the orchestra was expanded to 59, including 39 strings, two woodwinds and 11 brass players, sources say. Musicians union rules, based on county health regulations, dictated that the strings be recorded separately from the woodwind and brass players, so those were done on different days.

“I like to be there to shape the sound and work out dynamics, make changes, see how far we can take it,” Göransson says. “I was very relieved when we were actually able to make this happen. It was great to go to a studio again, to see your musician friends. We’re all in this together.” They recorded throughout July, August and September.

Disney Music is expected to release the new “Mandalorian” soundtrack sometime in November.

With Season 2 of “Mandalorian” behind him, Göransson is aiming to “take a long break.” He has moved into a new Los Feliz house with his wife and 1-year-old son, and he is relaxing by working on a solo album that he says is “about 70% done” and he hopes will be finished early next year.

“I’m singing and playing all the instruments,” he says. “It’s like therapy for me.”