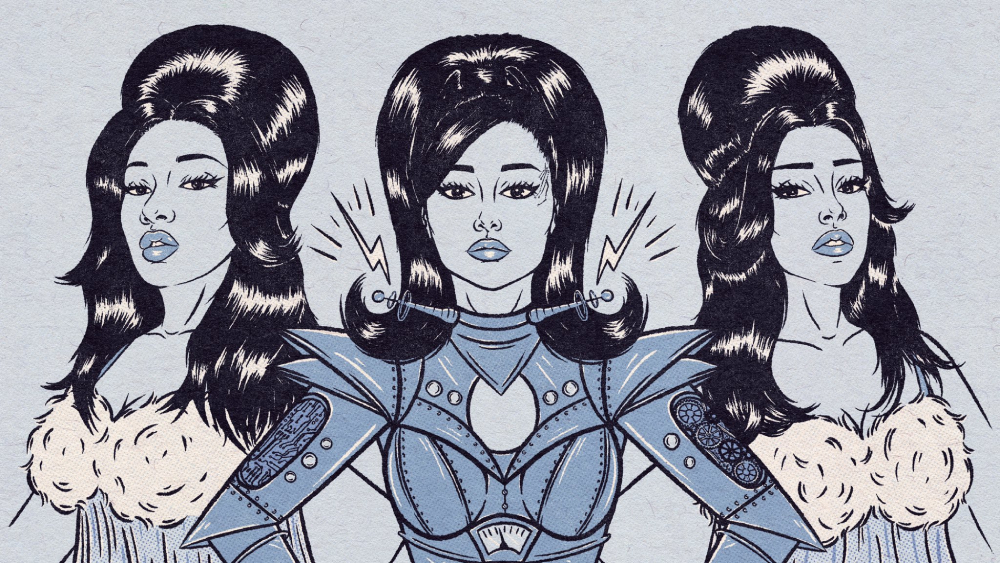 Ariana Grande announced that she will be dropping a remix of her song “34 +35” tonight featuring two of the most prominent featured artists of the past year: Megan Thee Stallion and Doja Cat.

The song, produced by the team of Tommy Brown, Steven Franks, Peter Lee Johnson and Travis Sayles, is the second track on Grande’s latest album, “Positions,” which was released at the end of October. Grande announced her engagement to Los Angeles real estate agent Dalton Gomez last month.

While Doja Cat is featured on “Motive,” a different song on the album, this marks the first collaboration between Grande and Megan. Megan sparked speculation that she was on the remix by commenting on Grande’s social media post teasing the remix with two question marks in the place of collaborators.

Grande was herself a collaborator on one of the biggest singles of 2020, Lady Gaga’s “Rain on Me,” as well as Justin Bieber’s “Stuck With U,” Mariah Carey’s “Oh Santa!” and Childish Gambino’s “Time.”

In 2020 alone, Doja Cat not only rode the success of her late 2019 album “Hot Pink” and its smash single “Say So,” she featured on songs by the Weeknd, City Girls, Lil Wayne, Beb Rexha, City Girls, Anne-Marie and Cousin Stizz, and is currently climbing the charts with “Best Friend,” her collaboration with Saweetie.

Meanwhile, Megan had two of the biggest singles of last year with the “Savage” remix featuring Beyonce and “WAP,” the Cardi B single on which she features. She also released her own debut album, “Good News,” and also featured on songs by Young Dolph, Phony Ppl and Gucci Mane.