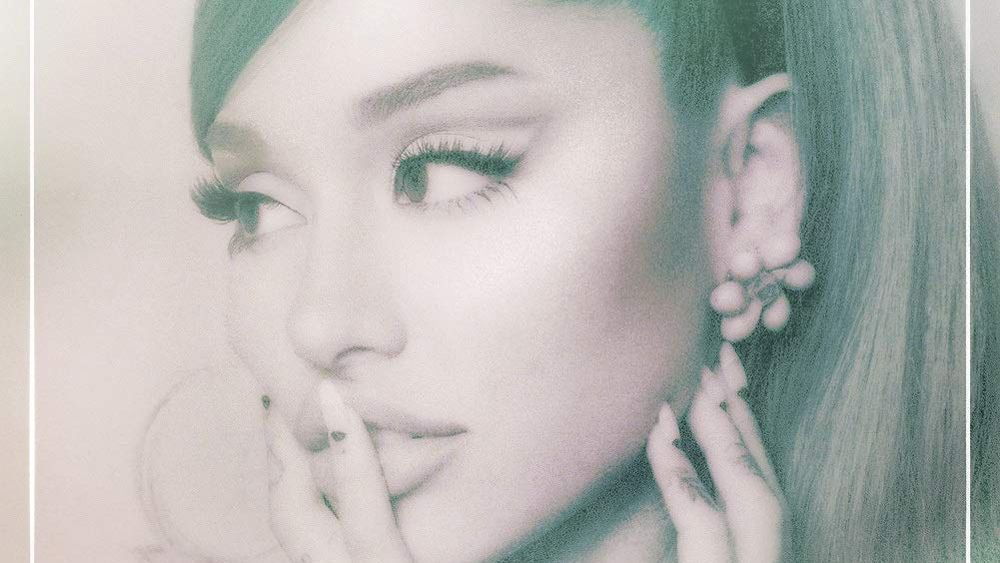 Ariana Grande took the top “Positions” on the charts this week with both the album and single of that name. The long-player was lodged in the No. 1 spot for the second straight week, while the “Positions” song was at the top of its chart for a third week.

It was a slow week for new entries, as the only debuting album in the top 10 of the Rolling Stone album chart was Nav’s “Emergency Tsunami,” in at No. 8 with a modest 30,700 album units for the mixtape from the Canadian rapper.

Premiering further down the chart, Tomorrow X Together’s “Minisode1: Blue Hour” came in at No. 19 and Kylie Minogue’s “Disco” bowed at No. 32.

Christmas albums are starting to elbow their way into the mid-range of the album chart. Tops is, not surprisingly, Mariah Carey’s “Merry Christmas,” now up to No. 29, and sure to enter the top 10 before December is said and done. Early revelers were also in the mood for a perennial from Michael Buble at No. 38 and Dolly Parton’s new “A Holly Dolly Christmas” at No. 44. Carrie Underwood’s new one is at No. 55.

Grande’s No. 1 album racked up 91,500 album units in its second trip to the top. Following her in the top 10 were Pop Smoke, the Kid Laroi, Juice WRLD, King Von, Taylor Swift (rebounding into the top 10 with “Folklore” yet again), the “Hamilton” cast album, Lil Baby and Harry Styles.

New action was equally slow on the Rolling Stone songs chart, where the top new entry was at No. 16 — “What That Speed Bout!?” by Mike Will Made-It.

In its third week on top, Grande’s “Positions” single landed 12.8 million song streams. In second place, also for the second week in a row, “Dakiti” by Bad Bunny & Jhay Cortez had 12 million streams.

Fleetwood Mac’s “Dreams” continues to hang in in the top 20, landing at No. 18 this week with 5.4 million new song streams, about two months into its TikTok phenomenon status now.