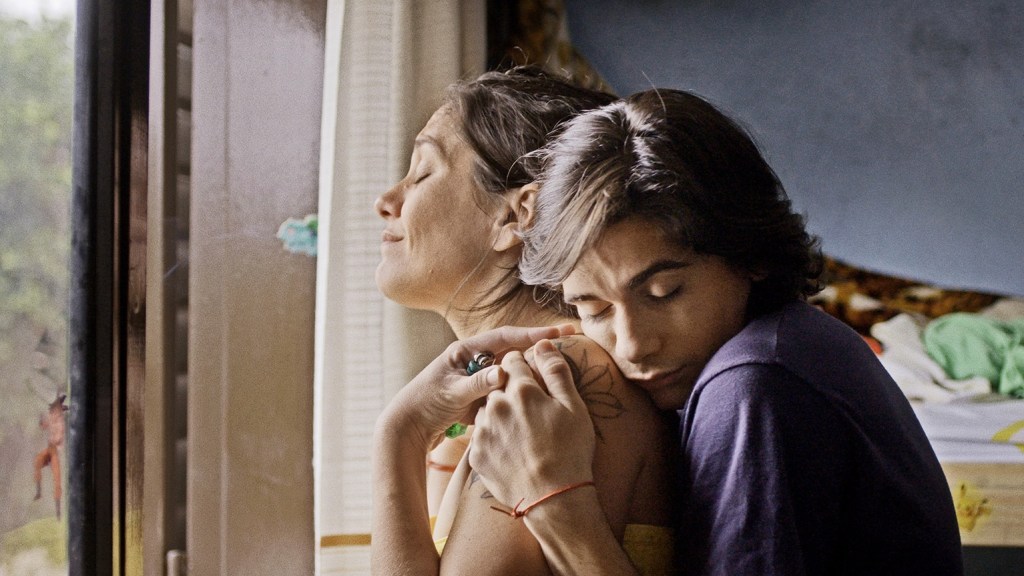 The miraculous prospects of international funding initiatives and the opportunities and pitfalls offered by streaming platforms were among the topics discussed by leading Argentine producers during an online Ventana Sur panel on Thursday.

Diego Dubcovsky of Varsovia Films, Santiago Gallelli of Rei Cine and Paula Zyngierman of Maravillacine also looked back at the dynamic New Argentine Cinema wave that characterized the 1990s, and addressed the role of state funding for the sector, and the silver lining of the COVID-19 crisis.

Already racked by crippling inflation and a plunging peso, the Argentine film industry has been hit hard by the pandemic, which has led to a sharp decline in the cinema admissions and TV advertising that fund the country’s Instituto Nacional de Cinematografia y las Artes Audiovisuals (INCAA).

“They saw something interesting in Argentine cinema even before it was seen here,” he said.

Dubcovsky added that he managed to win backing from the World Cinema Fund last year for the first time in his career. The WCF provided €30,000 ($36,463) to Clarisa Navas’ “One in a Thousand” (pictured), which went on to screen in the Berlinale’s Panorama section this year.

“It made me feel younger and more vital,” Dubcovsky quipped, noting that festival-linked funding often accompanies the careers of specific directors. “It’s kind of like a club.” At the same time, the funds also spot talent, he added.

Dubcovsky said he doesn’t consistently apply for funding, “only when I think I have a chance of winning.”

“When you receive funding and that funding is well applied to the film, and it provides valuable resources to finance the film, it’s something miraculous. It’s something that is being managed in a place that’s 12,000 kilometers away in another language, and you can count on that – it doesn’t stop being something magical.”

Zyngierman said international funding as well as national and regional funding sources have been vital for her productions, not just financially but also because they provide opportunities to meet and exchange with other filmmakers. “The majority of co-productions that I have made in my life I made with people because I applied to funds and even if I didn’t get it, I met someone who collaborated with me on the next project.”

While often more complicated and time consuming to apply for money from the various subsidies and financing vehicles, Zyngierman said such funding also provides films with the “dimension of growth that they need.”

Despite the current situation, Zyngierman expressed optimism, noting that quarantine had led to unexpected opportunities. “I’ve been to more festivals this year than I have in all my life. That’s helped the films that I’ve produced to grow. I’ve had many more meeting than I would have had physically. I’ve had many more people reading on the other side. I’ve received many more projects. I’ve been in closer contact with the directors with whom I work.”

On the growing role of streaming platforms in Argentina, Dubcovsky said the trend posed disadvantages because of the concentration of decision-making when it came to what projects get made and which did not. Such platforms also employ the “Hollywood model,” in which producers do not have the rights to the films they make. “This is something that would be very difficult for me.”

Gallelli said, “We are living in unprecedented times that enable new things and catalyze or accelerate processes that have been taking place for several years.”

Gallelli, whose credits include Valeria Bertuccelli and Fabiana Tiscornia’s “Queen of Fear” and Israel Cárdenas and Laura Amelia Guzmán’s “Holy Beasts,” noted that this had led to the focus on streaming platforms, which is where the consumers are.

“If the platforms are deciding what will be made, it’s difficult not to see that there is a certain type of cinema, a certain plurality and a certain dynamism in the ecosystem that is in danger,” he warned.