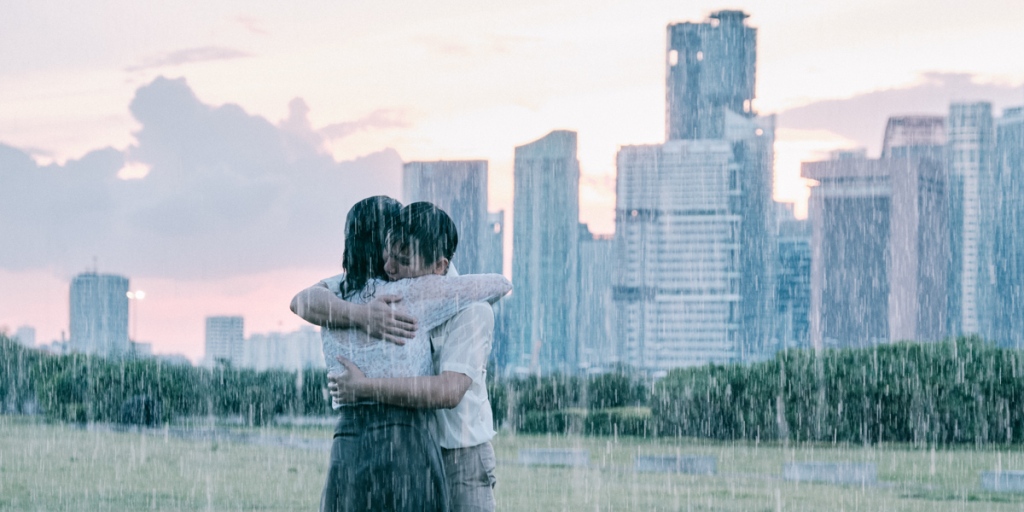 The movie world premiered in the Platform section at the Toronto International Film Festival, and is being represented in international markets by Memento Films International.

Penned and directed by Chen, “Wet Season” revolves around a Chinese language teacher whose marriage and school life are falling apart because she’s unable to bear a child. An unlikely friendship with a student helps her reaffirm her identity as a woman.

“Wet Season” marks Chen’s sophomore outing. His feature debut, “Ilo Ilo,” world premiered at Cannes in 2013 and earned him the prestigious Camera d’Or award for best first film. “Ilo Ilo” went on to win more than 40 awards around the world, including the Sutherland Award at BFI London Film Festival, and four Golden Horse Awards at the 50th Golden Horse Awards in Taiwan.  “Ilo Ilo” also represented Singapore at the Oscars.

“Anthony’s second directorial feature is such a strong and accomplished work, we’re thrilled to be representing it for the Oscars and his rapport and direction of the talent is handled so masterfully,” said Marcus Hu, Strand Releasing’s co-founder.

Strand plans for a spring/summer 2021 release. “Wet Season” was produced by Chen’s Singapore-based Giraffe Pictures with the support of the Singapore Film Commission and Taipei Film Commission. The deal was done between Jon Gerrans of Strand Releasing and Mathieu Delaunay of Memento Films International and Bec Smith at UTA.

Born and raised in Singapore, Chen previously directed several award-winning shorts, notably “Grandma,” which won a special mention at Cannes in 2007, and has recently been involved in the productions of the omnibus film “Distance” and Kirsten Tan’s “Pop Aye,” which won prizes at Sundance, Rotterdam and Zurich, through his banner Giraffe Pictures.

Chen, who is based in London, is currently working on his first English-language film due to shoot in 2021. He is repped by UTA in the U.S. and United Agents LLP in the U.K.

Strand Releasing has been on an acquisition spree in the past month. The LA-based distribution outfit recently picked up a string of prestige world cinema titles, including Agnieszka Holland’s “Charlatan”and Majid Majidi’s “Sun Children,” which are representing Czech Republic and Iran, respectively, in the Oscar race.