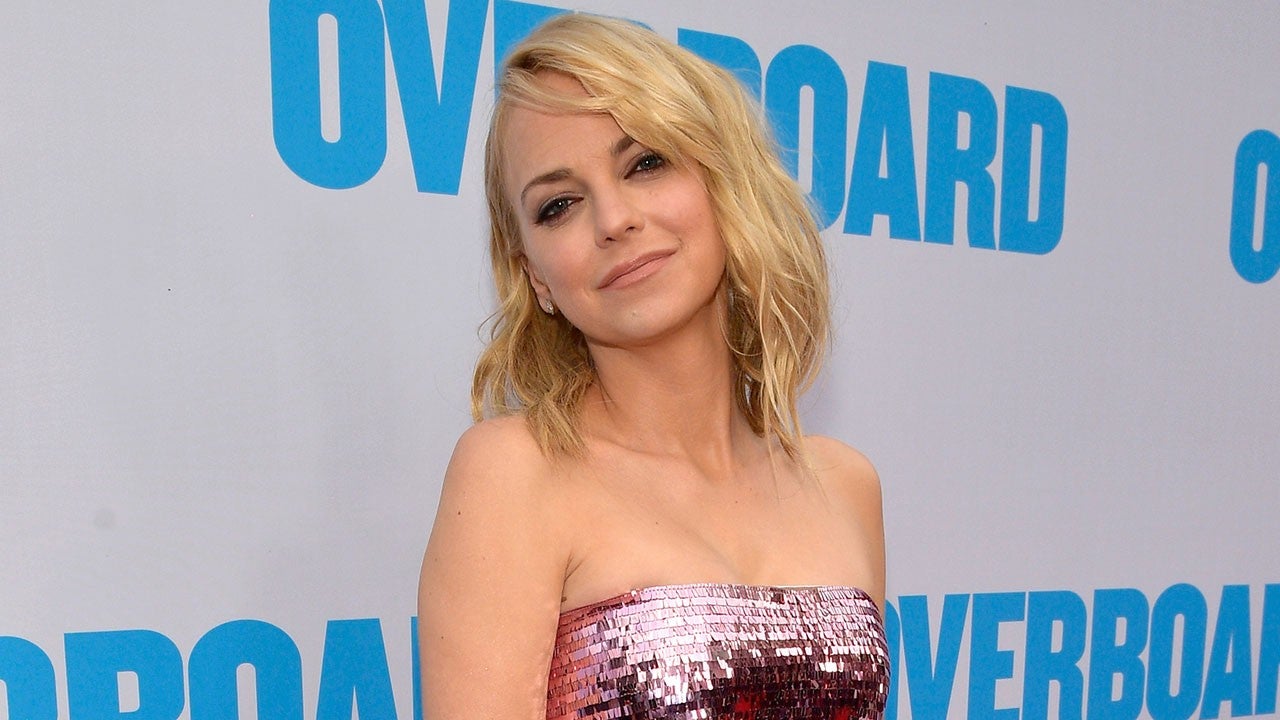 Anna Faris had some mixed feelings about dropping her son off at kindergarten.

The 41-year-old Mom actress stopped by The Talk on Tuesday, where she detailed her emotional state when she took her 6-year-old son, Jack, to school for the first time with her ex, Chris Pratt.

“Here’s the thing: I feel really guilty that I wasn’t more anxious,” Faris admitted. “…It feels like all the other parents are very anxious and the kindergarten teachers are like, ‘Uh, is everything going to be OK?’ And I felt like, ‘Can’t we just drop them off?’”

It seems the whole family was chill about the milestone — especially Jack!

“Chris and I walked him there and we were trying to not, you know, transfer any hint of anxiety — not that I was having it, clearly. I was like, ‘I gotta get to work, kid,’” Faris joked. “[Jack] just ran in. He was like, ‘Bye guys!’”

Faris revealed that her lack of nerves gave her “mom guilt” because she felt like the whole experience “should emotionally tug at me more than it [did].”

“Maybe you knew he was prepared,” one of the show’s hosts offered.

“Or maybe I wanted to get on with my day,” Faris quipped.

Faris and Pratt, 39, have stayed amicable amid their separation and even toured schools together back in March.

“They both went on school tours as a family and you’d never know that Anna and Chris were not together,” a source told ET earlier this year. “They seemed like a happy couple and a happy family with Jack.”

The source continued, “They still laugh and joke together and have seemed to have found a nice friendship as they co-parent. They are really committed to making this split as easy on Jack as they can, helping him adjust to a big kid school is part of that.”

ET caught up with Faris back in May where dished on some of the not-so-cute things Jack had been up to recently.

“You know, they get to an age where the obnoxious things stop being cute,” she said. “Like, first when they draw on your wall and you’re like, ‘Oh yeah, that’s kind of charming because my kid might be an artist.’ And then when they do it later at five-and-a-half, you’re like, ‘No, no. Not so cute anymore.’”

Watch the video below for more of ET’s interview with the actress: