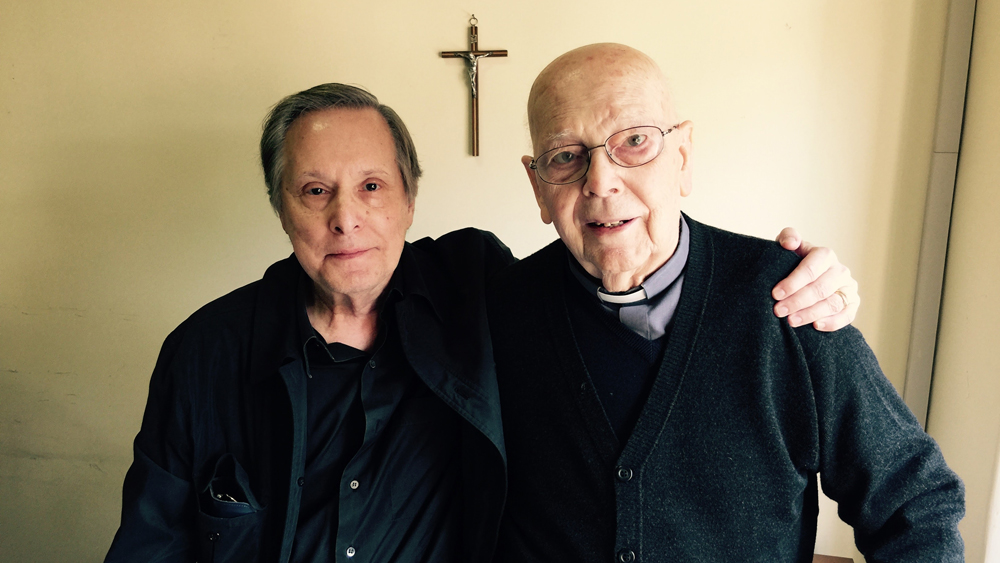 Spanish director Ángel Gómez (“Voices”) has been attached to Screen Gems’ project “The Pope’s Exorcist,” based on Father Gabriele Amorth, the lItalian priest who performed over 100,000 exorcisms for the Vatican.

Screen Gems had previously acquired the life rights to Amorth from Kaczmarek and Loyola, including the rights to his memoirs “An Exorcist Tells His Story” and “An Exorcist: More Stories.” Amorth, who died in 2016, was the subject of William Friedkin’s documentary “The Devil and Father Amorth.” The news was first reported by Deadline Hollywood.

The organizations said Monday that they have been “overwhelmed” by the private emails supporting this initiative, which is aimed at publicizing the need for recognition of the work by sound professionals in film and television.

CAS President Karol Urban said, “From production through post-production, sound professionals contribute to creative storytelling and the elevation of the audience’s experience. This initiative allows filmmakers and studios to recognize their sound department’s importance in a film’s overall success.”

Gravitas Buys ‘Dave Not Coming Back’

Directed by first time filmmaker Jonah Malak, “Dave Not Coming Back” will premiere at the 27th Annual Austin Film Festival this month before heading to video on demand on Nov. 10. The film explores the efforts of two cave divers and long-time friends diving in Boesmansgat, a mythical cave in South Africa, in 2004.

One of the divers was breaking a world record for depth and found a body at the bottom. The film follows the duo’s subsequent efforts to retrieve the body.