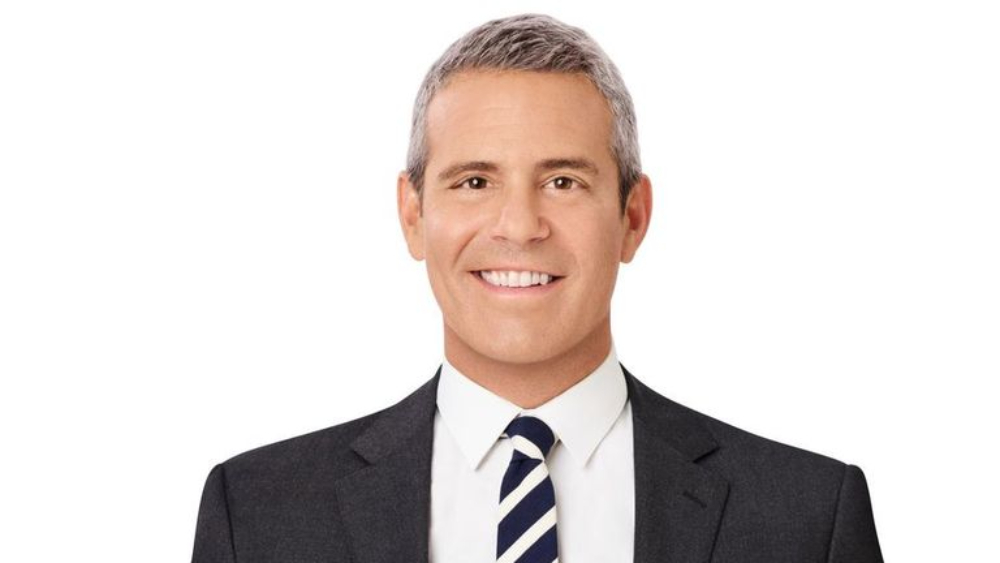 Reality TV is getting the behind-the-scenes treatment.

E! has greenlit the limited event series “For Real: The Story of Reality TV,” hosted and executive produced by Andy Cohen, which will recall famous moments from “Keeping Up with the Kardashians,” “The Bachelor,” “The Real World,” “The Real Housewives,” “Survivor” and other well-known unscripted series. The seven-part series is slated to air in early 2021.

“I’m thrilled to look back at the shows that formed my love for reality TV, and interview the icons of the genre,” said Cohen. “This series is like great candy!”

Promising to “share the inside scoop from the icons who lived it” and examine their impact on society, Cohen will spend each episode exploring a major reality TV them or moment and interview notable figures in the world of reality TV. The series will also include commentary from industry pioneers, producers and reporters.

“A reality connoisseur in his own right, Andy takes viewers on a deep and captivating journey into a genre that’s forever captivated audiences and impacted pop culture,” said Rachel Smith, executive vice president of development at Bravo and E!. “At a time where the world is constantly changing, ‘For Real: The Story of Reality TV’ offers the perfect escape we all need; an opportunity to sit back, relax and submerge into a world that’s captured so many.”

The series is produced by Bunim/Murray Productions and Most Talkative. Cohen, Gil Goldschein, Julie Pizzi are David Sambuchi are executive producing.

Here’s a look at the brief teaser for “For Real: The Story of Reality TV”: