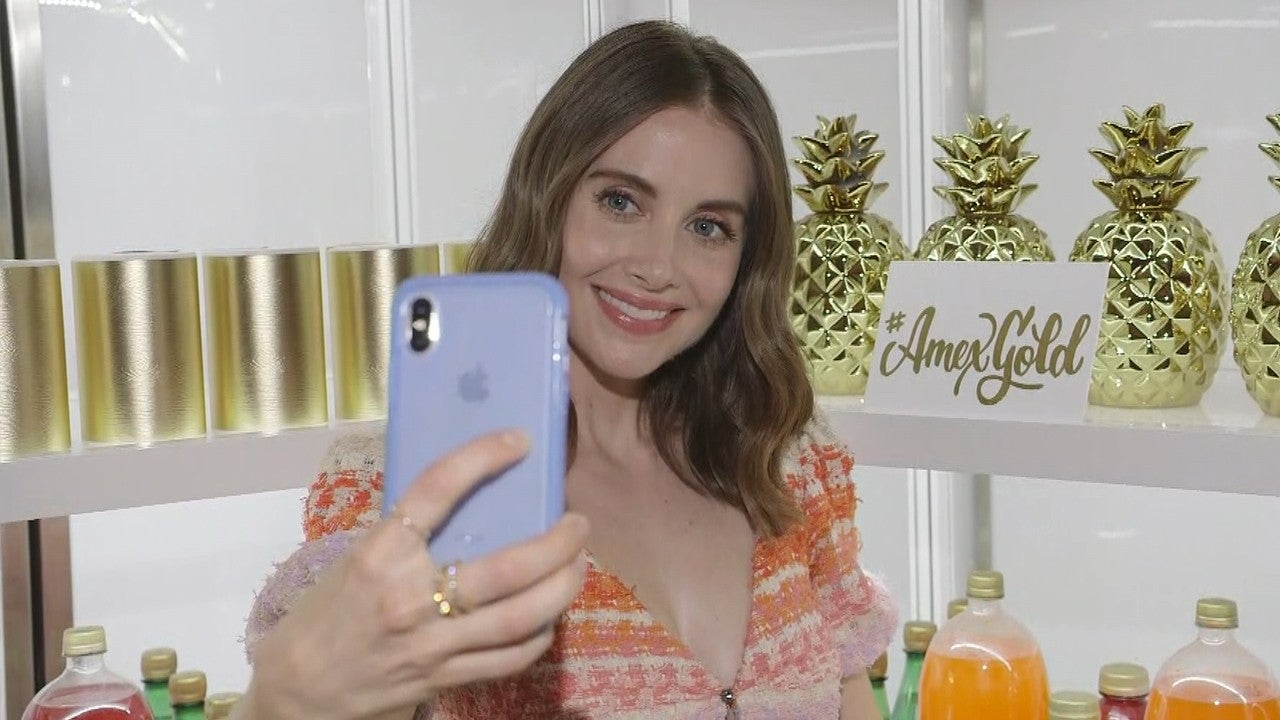 As busy actors, Alison Brie and Dave Franco are all about making time for date nights — and Brie has a secret weapon.

ET’s Courtney Tezeno spoke with the GLOW star and brand ambassador for American Express at an event for the launch of the New American Express Gold Card, where she revealed how the card helps her and Franco make the most of their time together.

Food is a big part of the couple’s relationship, as Brie confessed that Franco “loves when I cook for him” — even when it’s not exactly a five-star meal.

“He’s always such a great sport. When I cook something that doesn’t taste the best, when I try out a new recipe… Oh gosh, he loves it and I feel super proud!” she revealed. “[Then] I taste a bite, and it’s like, womp womp.”

However, Brie and Franco are on the same page when it comes to their travel bucket list. “You know, Greece has been on the list for a long time,” she shared. “We’ve yet to go there.”

Learn more about the American Express Gold Card at AmericanExpress.com/AmexGold.