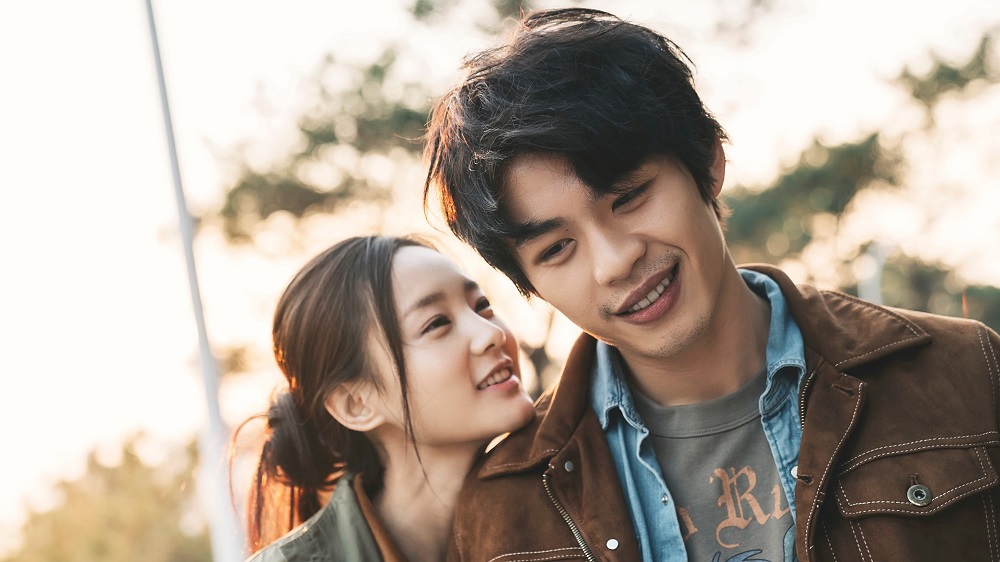 Alibaba Pictures, the film arm of Chinese tech giant Alibaba, says that the coronavirus outbreak has shrunk its business.

The company told investors that revenues in the six months from the beginning of April to the end of September 2020 had declined by 35-40% compared with the equivalent period in 2019, when they were RMB1.5 billion ($224 million at current exchange rates). It warned that net losses would weigh in at more than RMB156 million ($23.3 million). The forecast losses are expected to be a 55-60% reduction compared with last year.

Both sales and loss figures reflect a shrinking of the business. Group revenue was hit by “the decrease of approximately 70% in revenue from the internet-based promotion and distribution segment.” While losses fell because the company was had less promotional activity. “The significant reduction in net loss (was) primarily due to a significant decrease of approximately 90% in selling and marketing expenses,” the company said in a regulatory filing to the Hong Kong Stock Exchange.

China was the first country to feel the full force of the coronavirus outbreak and closed its cinemas in January ahead of the Chinese New year peak season. Film production resumed in the Spring, but theaters remained closed until July. Alibaba Pictures has positions in production and distribution and is the owner of Taopiaopiao, one of the two largest cinema ticketing companies in the country.

“The group will maintain its focus on building infrastructure for the entire film and TV industry chain, and on enhancing industry-wide digital capabilities. Meanwhile, it will continue to leverage Alibaba Group’s ecosystem to realize synergies and economic benefits. Therefore, the group remains optimistic about the growth of its various business segments for the second half of the 2020/2021 financial year,” the statement continued.