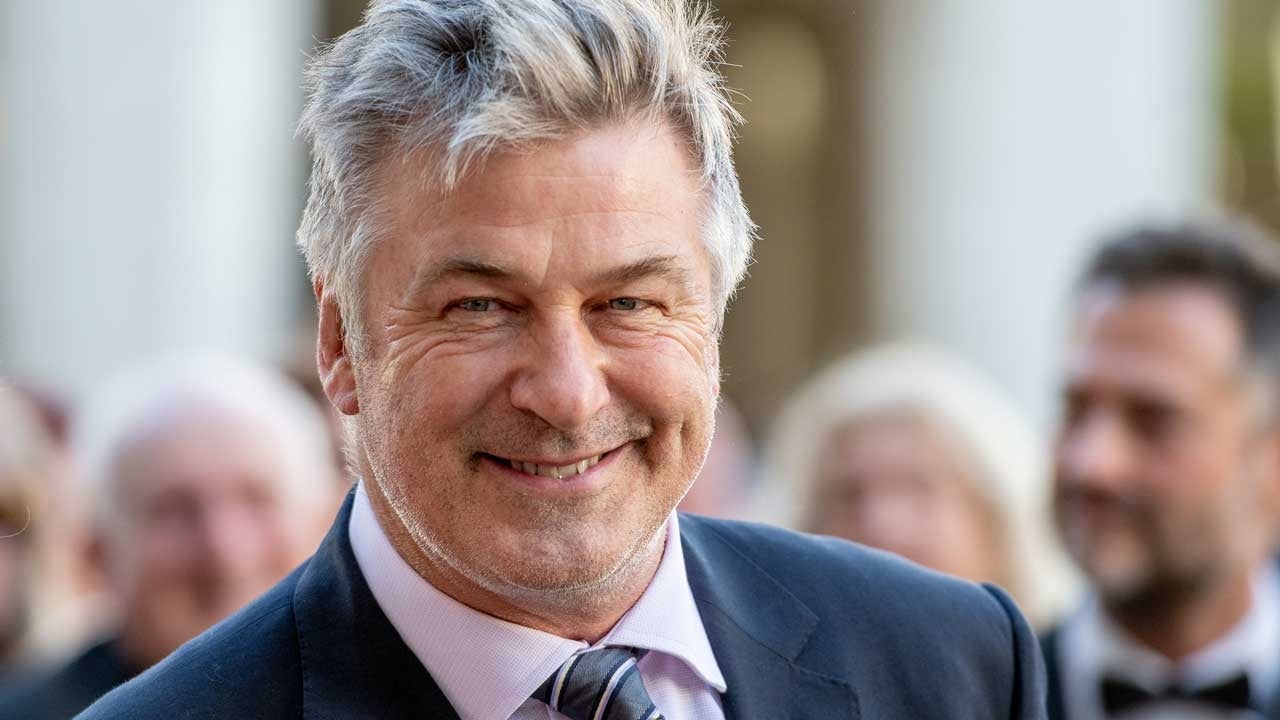 Alec Baldwin has never been afraid to speak his mind.

The 60-year-old actor opens up about his famed portrayal of President Donald Trump on Saturday Night Live in a new interview and talks about the response he’s received from people, specifically, the African-American community.

“I don’t know how to say this and I don’t want to get it wrong either, because everything is a minefield of bombs going off, but ever since I played Trump, black people love me,” Baldwin tells The Hollywood Reporter after the publication describes an excited exchange between the actor and a young man in New York City named Tyrone who compliments his Trump impression. “They love me. Everywhere I go, black people go crazy. I think it’s because they’re most afraid of Trump. I’m not going to paint every African-American person with the same brush, but a significant number of them are sitting there going, ‘This is going to be bad for black folks.'”

Baldwin describes how he came up with his impression.

“I mean, it’s cartoonish,” he admits. “All I wanted my Trump to be is mean-spirited and miserable, like Mr. Potter from It’s a Wonderful Life. But then I’ll say, ‘Oh, I don’t want to do it anymore,’ and people will go, ‘Don’t you dare give that up, we need you.’ Like I’ve gotten people through something in our nation’s history.”

Baldwin clearly doesn’t shy away from controversial topics during the interview, including the past criticism he’s received for his comments on the #MeToo movement.

“It’s not a witch hunt because a witch hunt indicates that there is very little truth, if none at all, and there is a lot of truth here,” he now reflects. “But what worries me is that this is a fire that needs constant kindling.”

The actor claims that last fall, a publication reached out to one of his co-stars on an ’80s film he did to bring up an alleged claim by a wardrobe person that he molested the actress on set while she was a minor at the time. Baldwin says the actress denied the allegation and called Baldwin to warn him about it.

“I just remember thinking in that moment, ‘Wow, they’re looking for people. This is a fire that needs fresh wood, and they’re coming for me.'”

He later makes his stance on Rose McGowan, who’s been one of the most vocal actresses after going public with her allegation that Harvey Weinstein raped her — which Weinstein has denied — very clear.

“She’s a tragic front person for [the #MeToo] cause, and I say that because you don’t stand much of a chance of getting where you want to be if you’re going to arbitrarily alienate and excoriate innocent men. … It’s like all of a sudden, she’s one of the Crips — the head of her own gang,” he says.

Baldwin later addresses his reputation of having a temper, and insists he’s “misunderstood.”

“So, you read these things where people have you in the Ryan O’Neal school of, like, ‘I’m gonna deck a few photographers’ and ‘Don’t you touch my woman’ — and if you’re this two-fisted, Irish, pugilistic kind of person, they have you pegged that way,” he says. “I get it a lot online. People will write, ‘You seem like the kind of guy who would do that.’ Or, ‘You’re next, aren’t you?’ And it’s painful. I mean, what’s worse in this life than being misunderstood?”

“You can’t win either way because people have already made up their minds,” he later adds. “It’s either, ‘Alec Baldwin, I think you’re a philanthropic, wonderful citizen of the community, whatever talent you have’ or ‘Alec Baldwin, you’re just an a**hole.’ And it’s never going to change.”

“This is embarrassing,” one comment reads. “‘Black people love me.’ Dude, do you listen to yourself? Don’t you get how cringe saying something like that is? Don’t you get it?”

Another comment reads, “Boy, if you don’t….. Alec ruins everything by opening his mouth. The reason he plays a raging, fading narcissist so well is because he is one.”

Holy shit @AlecBaldwin.. This is embarrassing.
“Black people love me”. Dude, do you listen to yourself?
Don’t you get how cringe saying something like that is? Don’t you get it?

Does fame make people autistic or something? https://t.co/EM5UfgQBac

Alec ruins everything by opening his mouth. The reason he plays a raging, fading narcissist so well is because he is one. https://t.co/0q24A0RD8A

so glad the self-satirizing nature of our current hell reality is not limited to conservatives https://t.co/JqkzLnaRrP

Someone should tell him that now he sounds like he’s LITERALLY turning INTO Trump by saying this FOOLISHNESS!! https://t.co/0pBhPAt6Ht

Sigh…every time I want to like . @AlecBaldwin you call your daughter a pig, punch people and say stupid things like this? Go have a seat please. Take a break. https://t.co/MUAAZ0kQza

alec baldwin: black people love me. they love me. everywhere i go, black people go crazy. i think it’s because they’re most afraid of trump

In August, Baldwin made headlines when he threw a little shade at daughter Ireland’s racy picture on Instagram. Watch the video below for more: