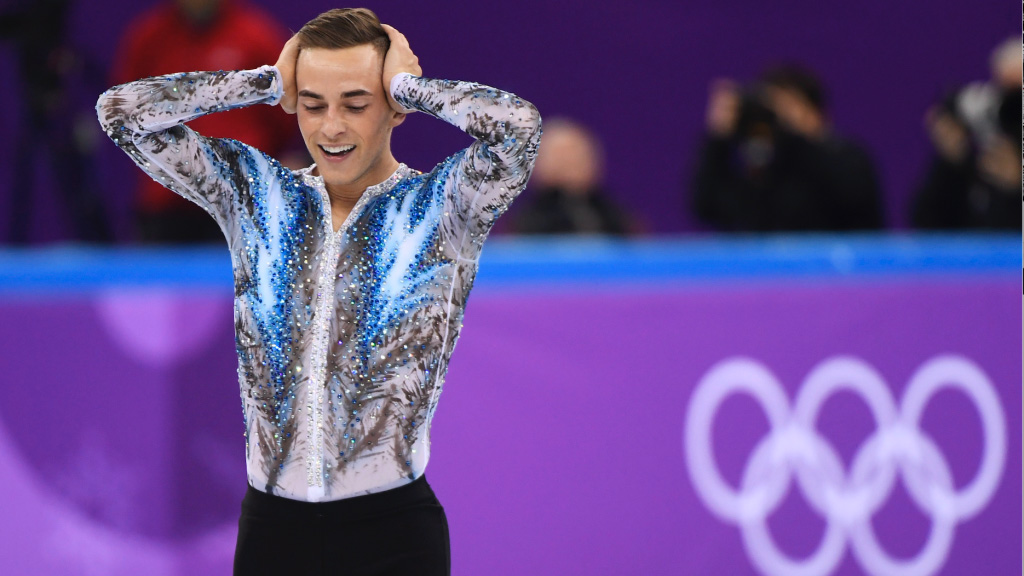 Rippon and Susan Kittenplan co-created the series and developed the story, with both serving as executive producers. Billy Finnegan is also a co-creator and is attached to write the script and executive produce. 20th Television will produce.

Set in the off-the-wall world of adult figure skating, the series is said to tackle the oversized ambitions, underwhelming talent and boundless heart as one woman fights her family, failing knees and every other skater on the ice.

Rippon formally retired from competition in 2018 after competing in the 2018 Winter Olympics. He consistently ranked as one of the top skaters in the world during his career, winning gold medals at events like the Four Continents Championships and the World Junior Championships. He went on to win Season 26 of “Dancing with the Stars” at ABC.

He is repped by ICM.

Kittenplan is a media executive, editor, and writer. In addition, she currently serves as president emeritus of the Skating Club of New York, serves on the President’s Council of Cornell Women and the board for Figure Skating in Harlem, volunteers as a packaging specialist for US Figure Skating and Team USA.

She is repped by Morris Yorn.

Finnegan currently serves as an executive producer on the Netflix series “Grace and Frankie.” His other credits include “The Real O’Neals,” “Bad Teacher,” and “Don’t Trust the B—- in Apartment 23.” He also sold the pilot “Richard Lovely” to Fox last season.

He is repped by Rise Management and Lichter Grossman.

Broadcast development has been somewhat slower this year due to the coronavirus pandemic, though some other projects have been announced. Among those is a series reboot of “Fried Green Tomatoes” with Reba McEntire set to star.