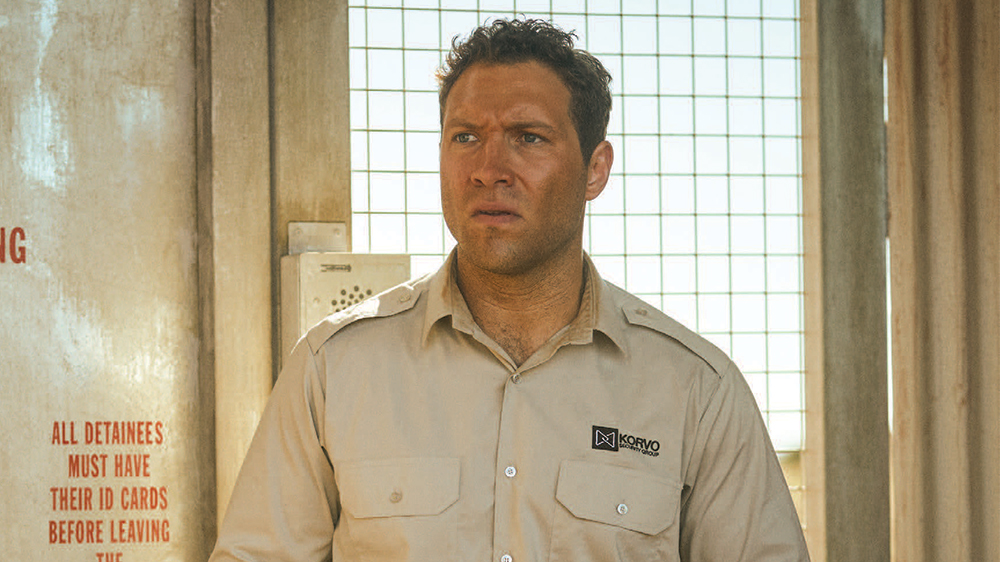 Refugee drama series “Stateless” earned 18 nomination in the TV category, including best telefilm or miniseries, an acting nomination for Jai Courtney, and multiple screenplay and directing nominations. It was also nominated for editing, cinematography, casting and costume design.

The nominations race in the feature film segment was somewhat closer. “Babyteeth” was nominated in 13 categories, ahead of The True History of The Kelly Gang” with 12, and “H Is For Happiness” and The Invisible Man” with ten each.

Best film nominations went to “Babyteeth,” “H is For Happiness,” I Am Woman,” “The Invisible Man,”, The True History of the Kelly Gang,” and “Relic,” which was nominated in four categories. “Babyteeth” picked up four acting nominations for Toby Wallace, Eliza Scanlen, Ben Mendelsohn and Essie Davis.

Competition for the AACTA Award for best direction in a television drama or comedy is fierce, with “Mystery Road’s” Wayne Blair and Warwick Thornton competing with each other, alongside Simon Francis nominated for “Australian Amazon Original Stand-up Specials,” and Emma Freeman and Jocelyn Moorhouse, together nominated for “Stateless.”

The AACTA award for best screenplay in television nominees include Kodie Bedford, nominated for “Mystery Road,” competing alongside Julie Kalceff for “First Day,” Peter Duncan for “Operation Buffalo,” Shelley Birse for “The Commons” and Elise McCredie and Belinda Chayko for “Stateless.”

The new AACTA ScreenFest will be held online from Friday Nov. 27 to Wednesday Dec. 2, 2020. A tranche of the awards, the AACTA Industry Awards, will be streamed at ScreenFest on Friday, Nov. 27. The glitzy AACTA Awards ceremony will be online on Sunday, Dec. 6.