A24 Developing Film Adaptation of ‘On Earth We’re Briefly Gorgeous’ 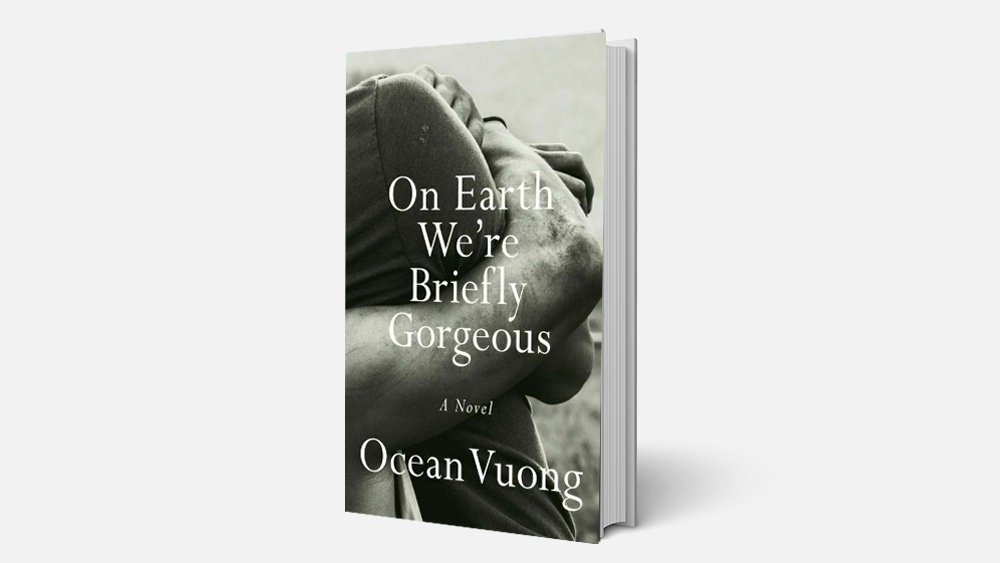 Announced on Monday’s episode of “The A24 Podcast,” the indie film and TV company revealed that a theatrical version of Ocean Vuong’s novel “On Earth We’re Briefly Gorgeous” is in the works.

The episode featured a one-on-one conversation between Vuong, a poet and author who won the MacArthur Grant, and Bryan Washington, a writer whose novel “Memorial” is being adapted for TV by A24.

“If you’re a reader of contemporary fiction, you’ve no doubt familiar with the names Bryan Washington and Ocean Vuong. Bryan just published his debut novel ‘Memorial’ this fall, and Ocean made his own debut last year with ‘On Earth We’re Briefly Gorgeous.’ We’re thrilled to be adapting ‘Memorial’ as a limited TV series. And now seems as good a time as any to announce we’re also busy working on the film adaptation of ‘On Earth We’re Briefly Gorgeous,’” the introduction to the podcast says. “Both novels are essential winter reading, and this conversation between Bryan and Ocean is a perfect primer.”

“On Earth We’re Briefly Gorgeous,” Vuong’s debut novel after publishing several collections of poetry, is written as a letter from a young Vietnamese American man, nicknamed Little Dog, to his illiterate mother, Hong. The story recounts the lives of Little Dog’s grandmother Lan, who escapes an arranged marriage during the Vietnam War and becomes a prostitute, and Hong, who leaves school at five years old due to the war and suffers post-traumatic stress disorder. The family eventually moves to Connecticut, where they can barely speak English, and Little Dog is abused by his mother for being gay.

Published on June 4, 2019, “On Earth We’re Briefly Gorgeous” mirrors Vuong’s own life and is told in a nonlinear structure. The book debuted at No. 6 on the New York Times’s best-seller list and was named as one of the top 10 books of 2019 by the Washington Post.