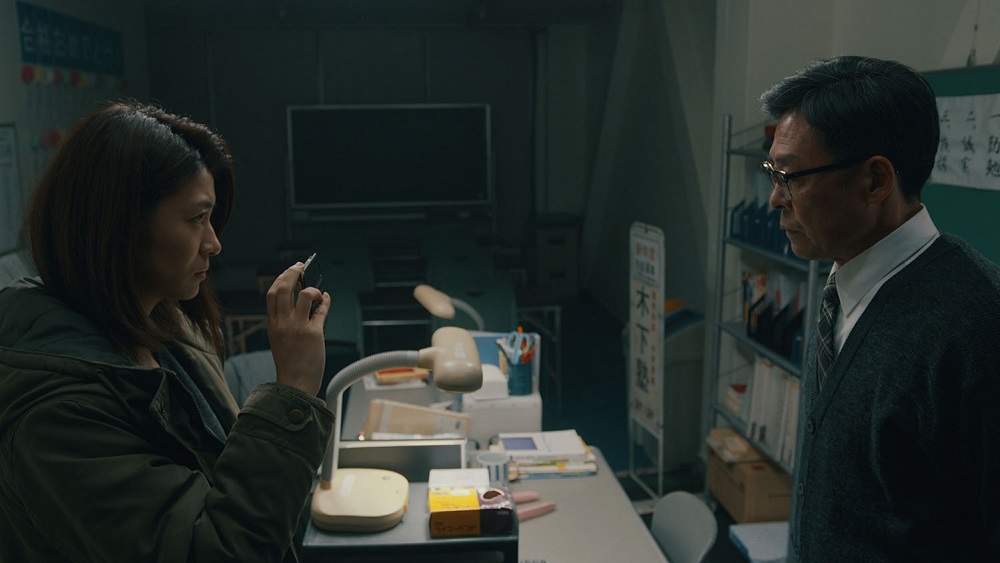 The Busan International Film Festival concluded its 25th edition on Friday with the announcement of prizes across its multiple sections. The competitive New Currents section saw the top prize shared between “A Balance” from Japanese director Harumoto Yujiro and “Three,” a Kazakhstan-Korea- Uzbekistan co-venture directed by Pak Ruslan.

The festival operated a hybrid format, with most events shifted online due to the coronavirus outbreak alongside a handful of in-person screenings at the Busan Cinema Center. It reported that over its ten day run (Oct. 21-30) it had attracted 20,100 visitors to its onsite screenings. Its aggregate online visitors numbered just 30,200 for its BIFF Forum, Asia Contents Awards, the Asian Film Awards, and the Master Class lecture.

“Although the total number of festival audiences remained approximately 18,000 due to 25% occupancy for each theater, it was a noteworthy number that shows the love and support of the audience for the Busan International Film Festival,” festival organizers said in an end of session report. “9 out of 10 films that screened at the Busan Cinema Center BIFF Theater were sold out, including ‘Soul,’ ‘Summer of 85,’ ‘In the Mood for Love,’ and ‘The Asadas.’ Films that received acclaim from overseas film festivals, such as ‘Minari,’ were also sold out.

The festival organized 90 online guest visits and 45 in-person guest visits in Busan, making a total of 135 such events. “Simultaneous screenings held in Vietnam, Thailand and Busan with live guest visits were notable as a brand-new format, crossing borders in disconnected times. Director Yoon Sung-hyun’s ‘Time to Hunt’ guest visit was live-streamed on Youtube… Such new approaches indicate the festival has thrived even in the COVID-19 era with devotion to its original core value,” the report continued.

The Asian Contents & Film Market saw 205 institutions and business from 20 countries participate through the use of online booths, registering and trading 833 content item. Organizers said that was an increase of 5 companies compared with the previous year. Online screenings allowed access to 118 official selections from the festival.